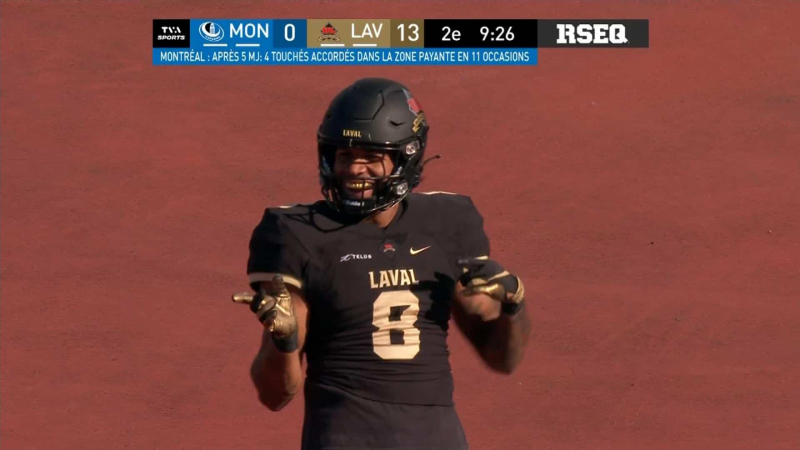 What more could you ask for? Glen Constantin became the winningest head coach in the history of Canadian university football this afternoon thanks to an important 22-3 victory by the Laval University Rouge et Or against the Montreal Carabins, at the Stade TELUS-UL.

The honcho at the helm of the Rouge et Or now has 197 victories to his name, placing him at the top of the pyramid of the best university head coaches.< /p>

He is now ahead of Brian Towriss, who led the University of Saskatchewan for 33 years. Constantin achieved the feat in only his 21st season.

Thanks to this win, the Laval residents take first place in the RSEQ and are now in an excellent position to end the season there. A win at Concordia next week will ensure the Rouge et Or top of the standings. Édouard Arsenault and Kevin Mital scored the touchdowns for local favorites. For Mital, it is a 10 major by air this season, a record for the Rouge et Or.