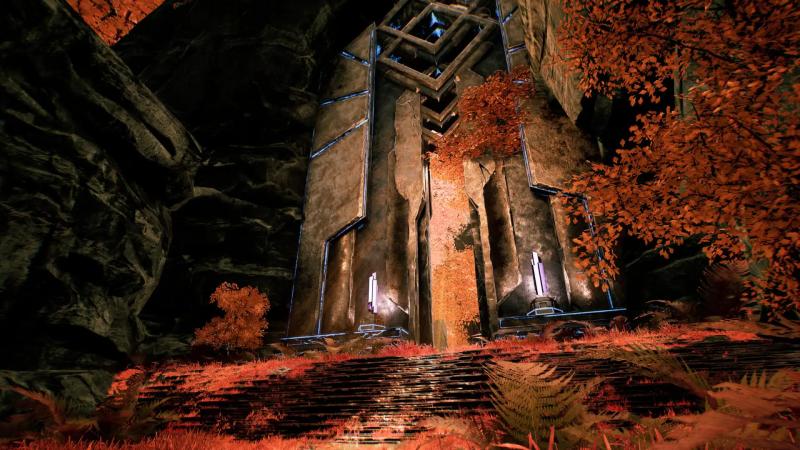 Reflector Entertainment attaches great importance to the development and support of the next generation in video games. This year, in partnership with the ISART DIGITAL video game school, the video game studio renewed its annual mentoring program for a third edition, by challenging eight students to develop a video game exploiting the very important issue climate change: Lorekheim: Rise of a Fallen World.

Throughout the project, the production team chosen by the Reflector studio followed the students to collect their testimonies as well as those of the experts. As a result, a documentary was presented to reveal behind the scenes of the creation of the video game.

The game in question, Lorekheim: Rise of a Fallen World, deals with environmental issues , a subject of great concern both to the world and to young people who see their future compromised by global warming.

“Hugue Asselin, environmental expert and lecturer at the Center for Research in Education and Training relating to the Environment and Eco-citizenship (Centr'ERE) at UQAM, trained the students so that they could develop accurate and verified informative content”, according to the press release.

And to go to the end of the environmental logic, all the production of the documentary took into account the CO2 emissions emitted, from the transport to the food consumed in local eco-responsible restaurants. Carbon credits were purchased to offset emissions. In total, about fifty trees will be planted.

It is possible to try the game Lorekheim: Rise of a Fallen World on the Itch platform https://isart- digital.itch.io/lorekheim.

Also, the behind-the-scenes documentary on the creation of the video game is accessible on YouTube here.