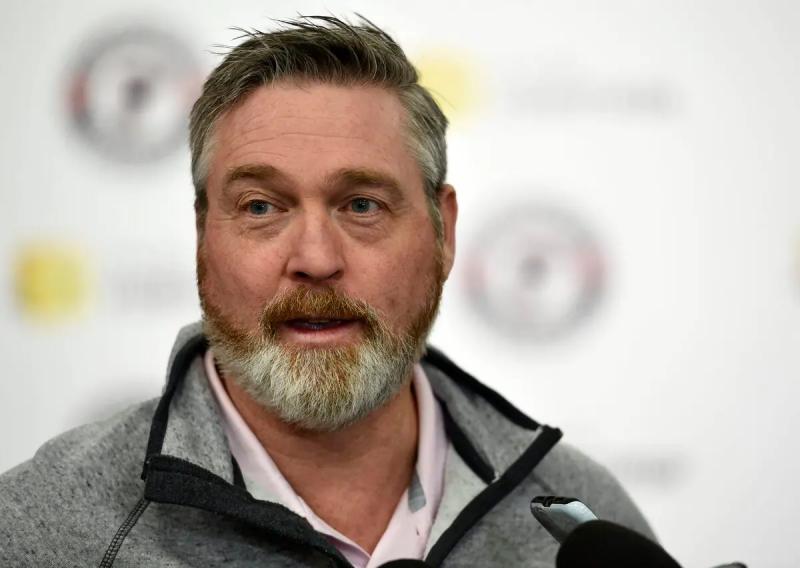 Patrick Roy did not do well in the second trading period of the season, which concluded last Sunday. His few acquisitions will, he believes, bring depth and interesting internal competition.

Roy acquired 19-year-old goaltender Philippe Cloutier from the Val-d'Or Foreurs along with a first-round pick against young goaltender Mathys Fernandez.

This trade, which First and foremost is the first step towards the transaction that will bring forward Justin Robidas to Quebec City for the holidays, also allows the Red Devils to add experience behind William Rousseau. For now, the Remparts will start the year with three goaltenders, with 17-year-old Montrealer Quentin Miller still with the team.

“It allows us to continue our evaluations and create good competition among our goalkeepers. We will make the right decisions during the holiday season. When we started the season in 1986, we also had three goalies [with the Canadians who also counted on Doug Soetaert and Steve Penney, Ed]. Having depth in this position is always welcome. »

For now, Roy has no clear idea who will be second fiddle to Rousseau to start the year. He will likely use the team's upcoming exhibition games, the next one scheduled for September 9, to get an idea.

As for the acquisition of defender Édouard Carrier, it is first and foremost an insurance policy, because Roy's plan is to give some ice time to young players Mathieu Wener, Samuel Lachance and Vincent Murray.

“It was important to bring a veteran who would know his role before arriving. Before making the trade, we spoke to Édouard and explained to him where we saw him in the line-up. He was fine with that, as long as we didn't prevent him from progressing in the lineup, which is not our goal. So he knows his status. Our goal is to get our young players to play and allow them to play with veterans on certain nights to gain experience.