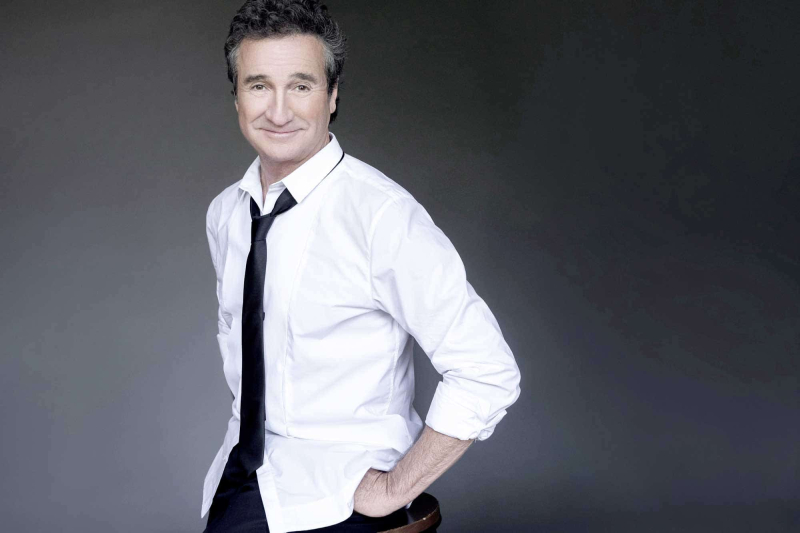 After several months of research, René Simard is still struggling to find the interpreter of Pugsley for his musical The Addams Family< strong>. The director is now inviting teenagers from Quebec to audition to complete the cast of the show.

“Where is my Pugsley hiding?” laughs René Simard.

Since November, some 500 artists have auditioned to build the cast of the musical, expected on our stages starting next fall. His Wednesday was quickly found in Alexandra Sicard. And his parents, Morticia and Gomez Addams, each have their interpreters, whose identity will be revealed soon.

But the youngest of the Addams family remains 'difficult' to find, according to the director. Hence the idea of ​​opening up its audition process, making it accessible to young boys in the public. No need, therefore, to be part of an artistic agency or to have your UDA membership card to try your luck.

This concept of “open auditions” had been recommended by Serge Postigo in 2015 in order to unearth ” sa ” Mary Poppins, arousing the ire of some members of the artistic colony. René Simard believes, however, that his initiative will be better received today.

“It is a proven process; it allowed us to discover wonderful artists like Joëlle Lanctôt, for example. It shows how important it is to open the door to people who don't have the opportunity to show their talent,” he pleads.

Hunting is therefore officially open to find the interpreter of Pugsley. Anyone who appears to be between the ages of 12 and 14 and has singing, acting and dancing skills can apply as detailed on the show's Facebook page.

“I don't obviously not looking for experienced artists. The voice is very important, but so is the potential in performance and in dance,” summarizes René Simard. , on the 17th and 18th.

The musical The Addams Family will be presented at Espace St -Denis in Montreal from October 17, 2023, then at Salle Albert-Rousseau in Quebec City Fêtes 2024.