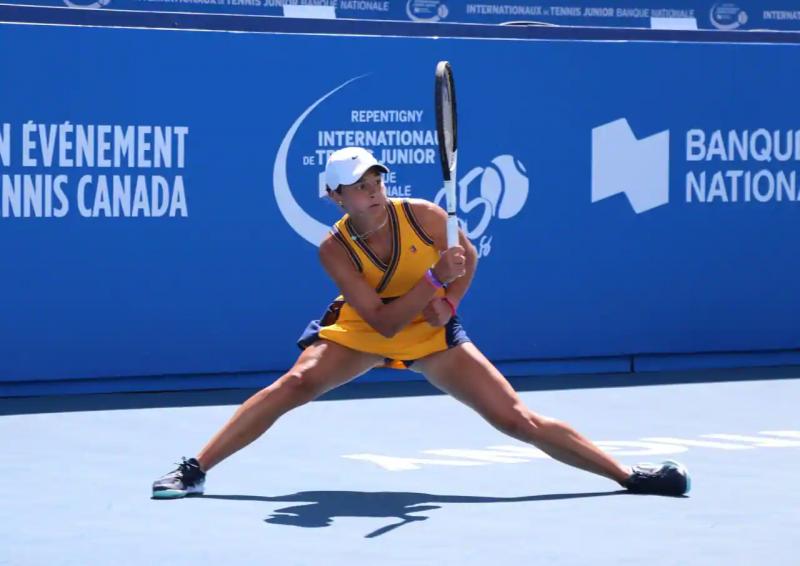 Despite two interruptions due to rain, Canadian Mia Kupres won her two matches of the day, continuing her road to the quarter-finals at the Internationaux de tennis junior de Repentigny.&nbsp ;

In the evening, the Japanese Hayu Kinoshita (10th) suffered the lightning of the seventh favorite, who defeated her 6-4 and 6-1. Earlier, she defeated American Erin Ha in two identical sets 6-3.

“I felt pretty solid, it was my first game in about a month and a half. It allowed me to get back into the swing of things,” she said after the first duel, according to a press release.

She now has an appointment with the fourth seed in the quarter-finals, or the Slovak Nina Vargova.

The Australian Taylah Preston (second) and the French Yaroslava Bartashevich (third) were both eliminated.

On the boys side, there are no longer any Canadians in the running. Ontario's Duncan Chan lost to American Adhithya Ganesan in three sets, 6-2, 2-6, 6-2.

< p>“It was a difficult match with a lot of wind. I had to adapt, admitted the winner. I am confident for the future.”