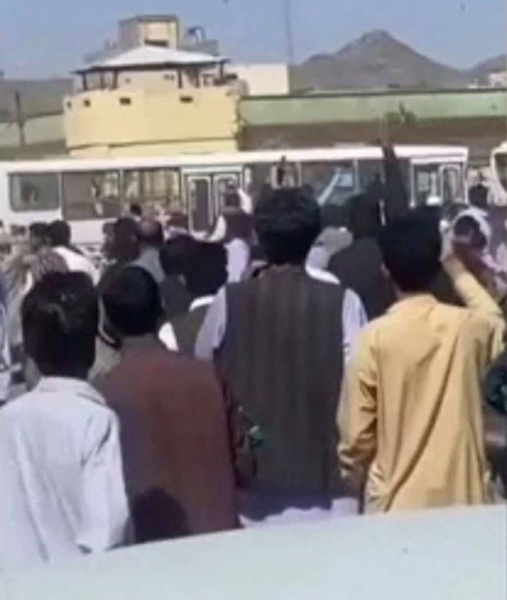 At least 82 people have been killed since Friday in the crackdown on protests that erupted in Zahedan, southeastern Iran, the NGO Amnesty International said Thursday.

“Iranian security forces unlawfully killed at least 66 people, including children, and injured hundreds more after opening fire with live ammunition and firing lead pellets and tear gas at demonstrators, bystanders and worshipers” during the September 30 demonstrations in this city in the province of Sistan-Balochistan, according to the organization.

Since then, Amnesty says, “sixteen other people have been killed in separate incidents in Zahedan as part of the ongoing repression of these protests”.

In addition, “elements collected from activists, families of the victims, eyewitnesses and the images and videos of the demonstrations suggest that the real number of deaths in Zahedan is likely to be higher”, continues the NGO, which adds that “at least three children” have died since September 30.

I salute the valiant Zahedan, who at the start of the third week of the national uprising in Iran, demonstrated this afternoon to cries of “down with Khamenei”. Glory to the Baloch martyrs savagely killed by the IRGC! I call on the youth to come to the aid of Zahedan#IranProtests pic.twitter.com/pGrlIfn2QK

“The majority of the victims were shot in the head, heart, neck and torso, revealing a clear intention to kill or seriously injure”, insists Amnesty International on the basis of the elements it has collected.

According to the NGO Iran Human Rights, the protests were sparked by accusations that a police chief in the port city of Chabahar, also located in the province of Sistan-Balochistan, allegedly raped a 15-year-old girl. years belonging to the Baloch Sunni minority.

The accusation was made public in September by the Friday prayer leader in the town of Rask, south of Zahedan, sparking protests that later spread to the region's main town.

Iran Human Rights reports that what happened on 30th of September in #Zahedan was a “pre planned massacre” #MahsaAmini pic.twitter.com/ePcqRmyImh

Media close to the Iranian government, for their part, described the clashes in Zahedan as a “terrorist incident” directed against a post of police and led to the death of five members of the Revolutionary Guards, the ideological army of the Islamic Republic.

These clashes broke out in an already tense context.

Protests In Iran: Over 20 Days On

Iran has been rocked for more than two weeks by a wave of protests across the country following the death of Mahsa Amini, a 22-year-old Iranian Kurdish woman, who died three days after her arrest for violating the Islamic Republic's strict dress code, which notably requires women to wear the veil in public places.