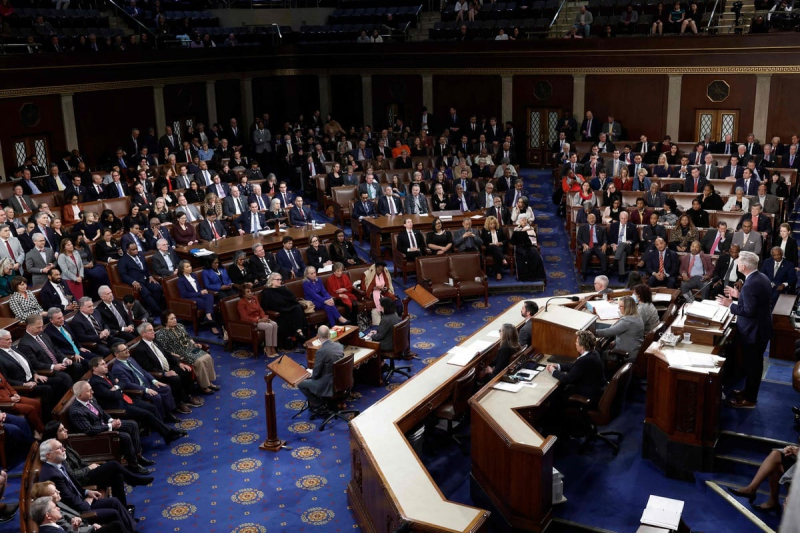 The US House of Representatives, recently controlled by Republicans, is due to adopt two anti-abortion texts on Wednesday, with largely symbolic significance.

The first resolution condemns the attacks carried out against “establishments, associations and anti-abortion churches.”

The text particularly targets acts of violence that took place from May 2, 2022, when a leak revealed that the United States Supreme Court planned to soon dynamite the right to abortion.

The resolution accuses, among other things, “the Biden administration of failing to take measures to respond to these radical attacks”.

The second text submitted to the elected officials' vote on Wednesday requires doctors present during an abortion “to provide appropriate care” to try to “save” the aborted fetus.

The family planning organization Planned Parenthood strongly criticized the text which ” is nothing more than a mani strategy fear-mongering aimed at stigmatizing abortion”.

The scope of these two texts is however limited, because even if they were adopted in the House, they would have no chance of passing the stage of the Senate of which the Democrats retain control.