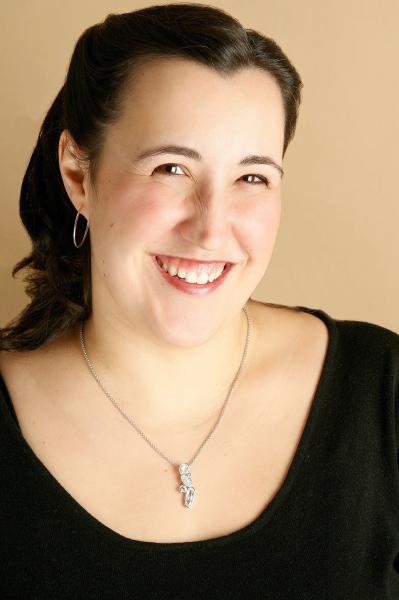 Author of numerous successful children's series such as The Kingdom of Lénacie and The Eternals, the talented Priska Poirier has teamed up with illustrator Sabrina Gendron to create a wonderful album explaining the concept of resilience to children. With Springs under my shoes, the writer offers an album full of hope and reflection while being playful.

In this imaginative album, the disappearance of a loved one and the emotions that go with it are addressed frankly, but gently. It is a family of foxes that is going through this ordeal.

Thomas, the fox, discovers with joy that springs appear under his shoes as if by magic, whenever he needs them. The springs allow him to bounce back and transform unpleasant situations into new adventures.

One day, a great ordeal upsets his existence and his springs disappear. Thomas is certain he has lost them forever, but eventually finds the strength within himself to make them appear again.

Priska Poirier, an imaginative writer, got the idea to write about resilience after a teacher and librarian friend in Toronto suggested it. This is the first time she has signed an album. She took up the challenge of saying everything in a few words.

“It's a whole new experience and I really enjoyed it! she exclaims in an interview. Having your text come to life with images, it's beautiful, it's a great experience and Sabrina has so much talent, and there are so many emotions in the faces of the characters! »

Sabrina had wanted to do a children's album for a long time, but hadn't found the subject or the exact angle she wanted to work on. Then the subject of resilience came to the fore.

“Children so much need to hear about this: bouncing back, in life. Have the courage to jump over obstacles, because they happen all the time and everyone lives from them.”

“When there is an obstacle, you can crash, freeze or go through it and I wanted to give them an example of going through it. That's it, Thomas. At first, these are small obstacles, then comes THE big obstacle that could have caused everything to be destroyed. But he managed to jump over it and regain his joie de vivre. »

Priska Poirier experienced, her too, trials in her life.

“We were in foster care when I was little and I spent five years of my early childhood with two brothers and a sister who were not my real brothers and sister. One day, they returned to their biological family and we stayed to experience this mourning: losing three members of the family all at once, without any further news. »

He had to find springs under his shoes. “I think it was childhood obstacles that made me who I am. Being a foster family, we see a lot of suffering too. We may be children, but we are still aware of certain things that people can live around. »

A conscious choice, by the way. “Yes, it is sad. But after that, spring will still come. Life goes on. This is the kind of message I wanted to convey in the album. The text is short, but I think children need these messages. »

Springs under my shoes