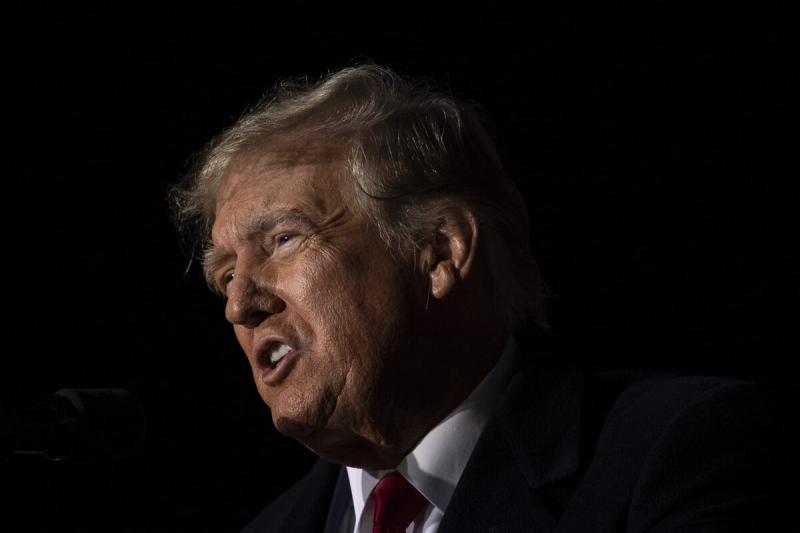 The outcome of Tuesday's crucial midterm elections in the United States will inevitably have effects so far due to the towering influence of our southern neighbors on our policies.

Americans are called to the polls to renew the entire House of Representatives and a third of the Senate, in addition to a whole series of local elected officials.

Republicans are showing growing confidence in their chances of toppling Congress by taking the House of Representatives and wresting Joe Biden of his slim control of the Senate.

“America's democracy is beating down. 'wing,' says Rafael Jacob, associate researcher at the Raoul-Dandurand Chair. Candidates from the Republican camp who question the results of the 2020 presidential election and participated in the rally preceding the insurrection on Capitol Hill could be elected, explains the specialist in American politics.

“We depend completely disproportionately, in Quebec and Canada, on the stability of American democracy and to the extent that it could crumble further, we must take an interest in it,” argues the political scientist .

The United States is Canada's only land neighbor and its main economic partner, recalls Rafael Jacob.

“Economically, we could have serious budget battles with a Republican majority in Congress and the Joe Biden White House. It can be listed on the markets,” he believes.

The election result could also have an impact on the conflict in Ukraine, since some of the Republican candidates seem more reluctant to support sanctions against Russia and Canada tends to follow its southern neighbor almost completely in this file, adds he.

Joe Biden and former President Donald Trump have galvanized their supporters ahead of the ballot in which they are each playing their political future.

The current president has once again urged Americans to “stand up for democracy”, in a final appeal on the eve of an election that could reduce him to political impotence.

As for him, Donald Trump is raising the suspense on his candidacy for the presidency of 2024.

“ I am going to make a very big announcement on Tuesday, November 15 at Mar-a-Lago&nbsp ;”, his residence in Florida, announced the Republican billionaire during a campaign rally in Ohio on Monday evening.

Until the last moment, Donald Trump had cast doubt on a possible candidacy announced on Monday evening. But he assured not wanting to steal the show from the candidates he supports.

Elon Musk, who has just taken control of Twitter, has invited himself with a bang in these last hours of the campaign by calling to vote Republican.

The ballot, especially control of the Senate, is played out in a few key states: Pennsylvania, Georgia, Arizona, Nevada, Wisconsin and North Carolina.&nbsp ;