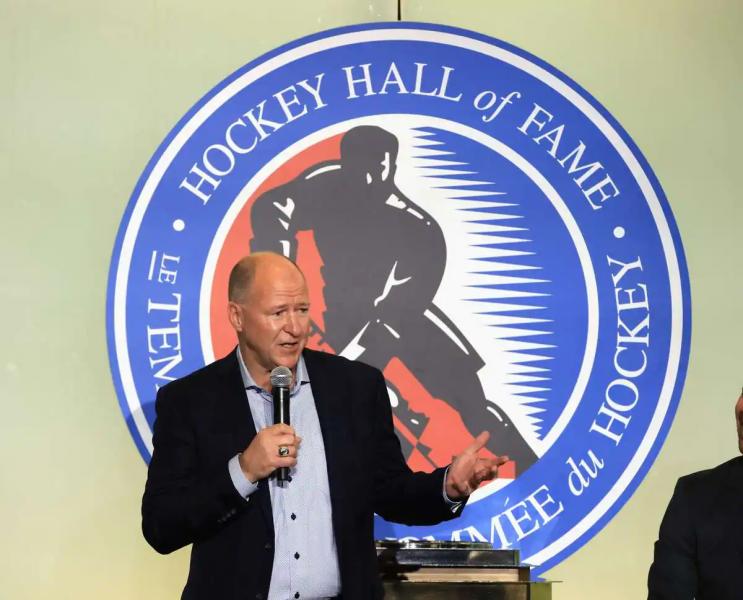 Quebecer Kevin Lowe announced his retirement on Tuesday, stepping down as vice-president and assistant governor of the Edmonton Oilers.

Lowe, who was inducted into the Hockey Hall of Fame in 2020, will continue his longtime association with the Oilers as an ambassador.

“Kevin Lowe has been an integral part of the Edmonton Oilers for over 40 years and will continue to be linked to the organization as an ambassador for the Oilers,” Edmonton Oilers President Bob Nicholson said in a statement.

“Very few people have had the impact Kevin had, both on and off the ice, he continued. He epitomizes leadership and has done so much to help connect the organization and our supporters while supporting so many worthwhile causes in our community. He's a teammate, leader and friend to so many in the organization, and we congratulate him on his incredible career.”

Lowe won six Stanley Cups as a player, including five with the Oilers . The former defenseman, now 63, has 84 goals and 432 points in 1,254 games with the New York Oilers and Rangers.

The first draft pick in the history of the Alberta team, Lowe also saw his number, 4, to be hoisted to the heights of Rogers Place last November.