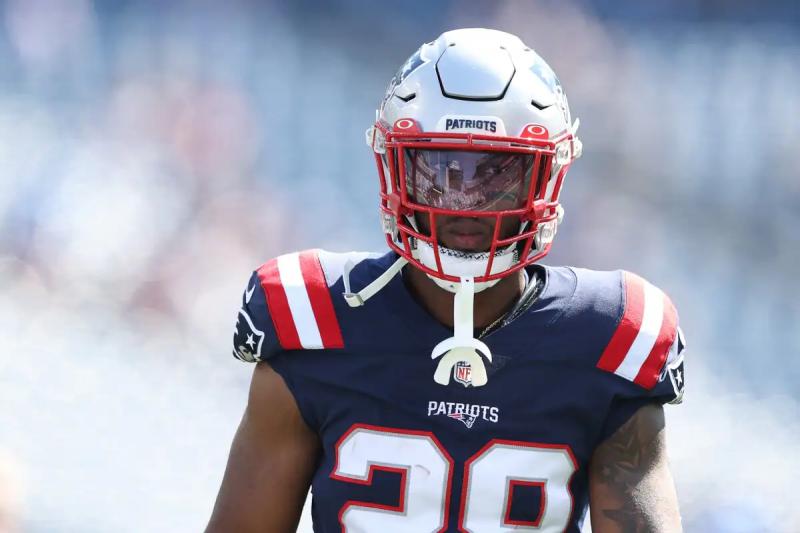 The 30-year-old had had his name placed on the Pats' disabled list on July 21 with a hip injury, after signing a two-year, $2.5 million contract in March. The running back has amassed a combined 132 yards on offense in 2021.

A three-time Super Bowl winner, White scored the game-winning Super Bowl LI overtime touchdown against the Atlanta Falcons, capping a push for his own who trailed 28-3 before scoring 31 unanswered points. In eight seasons, he had 2,633 yards and 20 touchdowns through the air, as well as 1,015 yards and 10 majors on the ground.