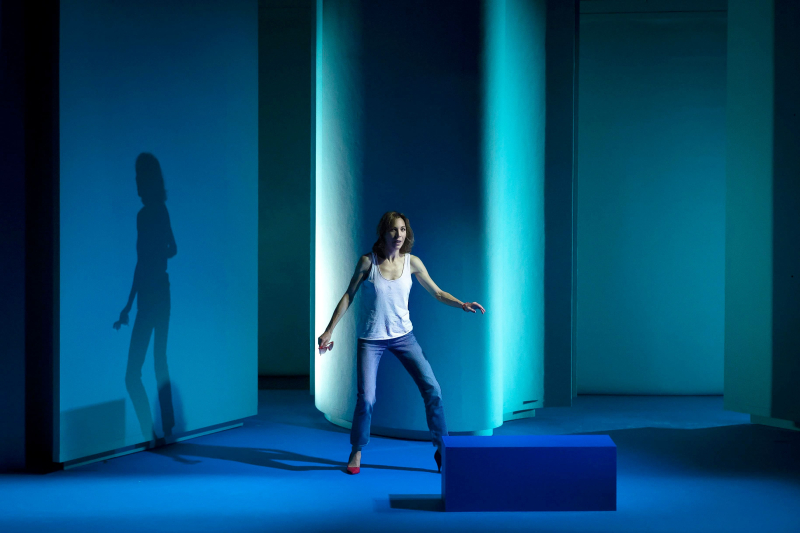 Rather rare on the Montreal theatrical scene, which generally emphasizes drama, comedies were numerous and particularly distinguished themselves during the fall. Here's an overview of the standout pieces we've seen since September.

Due to its success, this show created by Nathalie Doummar will be staged again in July as part of the Just for Laughs Festival. This funny and touching portrait of a Christian family of Egyptian origin established here has conquered the public. In this intelligent comedy, we find on stage 12 women who love each other, but who also tear each other apart.

My name is Muhammad Ali

A punch piece on the pride of being Black, this work is transmitted by eight Quebecers of color. She is a claimant and a politician. The excellent text by the Congolese Dieudonné Niangouna contains several shocking formulas that the great Mohamed Ali would have liked.

One of the beautiful surprises of the fall, this gritty comedy is brilliantly carried by Sylvie Drapeau. A mixture of absurd interactions and implacable and unpleasant realism, Mademoiselle Agnès is very original.

Director Frédéric Bélanger has succeeded in dusting off this Shakespearean classic. Not skimping on the means with musicians on stage and huge video projections, this comedy is resolutely kitsch and crazy. Impressive performance by comedian Yves Jacques.

Mixing fact and fiction, this solo played by Evelyne de la Chenelière stands out with its mysterious side. Having fun blurring the line separating the true from the false, he is inspired by a news item that occurred in Los Angeles in 2015. The authorities then realized that a modest man found dead had a collection of vehicles, automatic weapons and ammunition, as well as cash worth several million dollars.

This unpublished work presents word for word of the pleadings of four legal cases that have marked Quebec. This plunge into the past brings us to the heart of issues around abortion, same-sex marriage, Indigenous discrimination and the right to self-defence. Marie-Thérèse Fortin and Paul Doucet embody these lawyers who have changed our society.

This humorous review of the year connects the numbers at hellish speed for the greatest pleasure of the public . Well put together, the sketches show imagination. They are masterfully mastered by excellent performers, including Marc St-Martin, Pierre Brassard and Marie-Ève ​​Sansfaçon. This show continues until January 7.