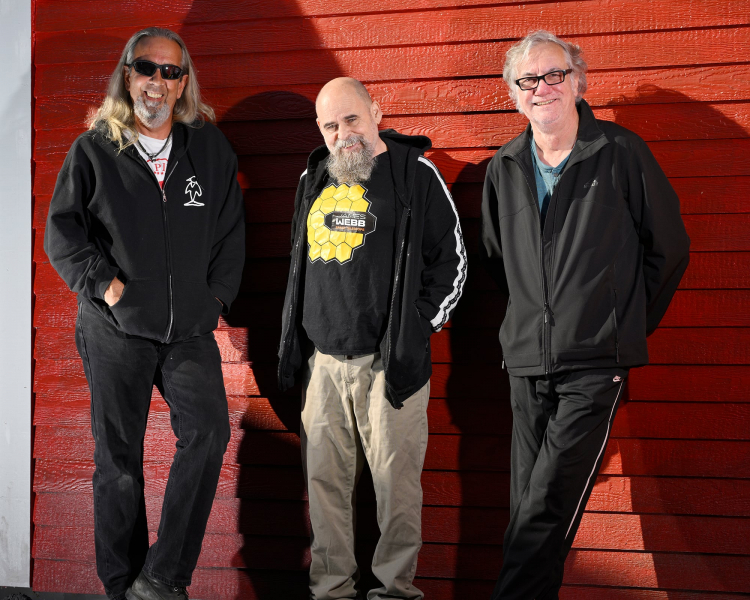 Even though he has passed his sixties, Rudy Caya has not lost his ability to be indignant. In La course ou la vie, the first new song in four years by Vilain Pingouin, he denounces the discourse of his own generation.

“You can tell your father that you won't live his life. Because all generations must adapt to what they receive”, sings Rudy Caya, addressing a young person.

The song, says the 61-year-old artist who has consistently sided with ordinary people since The Train and Walk Alone, was “born out of sickness.” p>

His target? The baby-boomers, to whom he took the urge to put their contradictions in the face.

“People who are over 50 have comments about youth that unfortunately sound exactly like their fathers sounded to them. Your father said that about you, you said it was a cellar and now, you say the same thing, raises Rudy Caya, always ready to highlight in fluorescent the faults of the time. From the start, we have been observing society, that is our job. We are a mirror.”

In what is the first single from a four-track mini-album, titled Help and expected on November 25, Vilain Pingouin is teaming up with an old friend from Caya: Polo Bellemare, from Les Frères à ch'val.

The two have known each other since the early 1980s and have sung together several times, but this collaboration in the studio is a first.

“I don't see who else but Polo could have cried with me The race or the life”, points out Rudy Caya.

“They are from the same school”, laughs the drummer Michel Vaillancourt, present during the interview.< /p>

Not very active during the pandemic with the exception of a concert in the form of social distancing, in 2021, in Limoilou, Vilain Pingouin resumed its cruising speed this summer, going on stage fifteen times throughout Quebec.< /p>

For Rudy Caya, who still has to deal with the aftermath of a series of strokes suffered during the 2010s, it was a good way to get back into shape.

“ During the pandemic, I had slowed down. I couldn't walk as much, I didn't do any activities, I was in my living room all the time. [The year] 2022 forced me to walk a lot and do two-hour shows in the heat. I'm back to the level I was before the pandemic.”