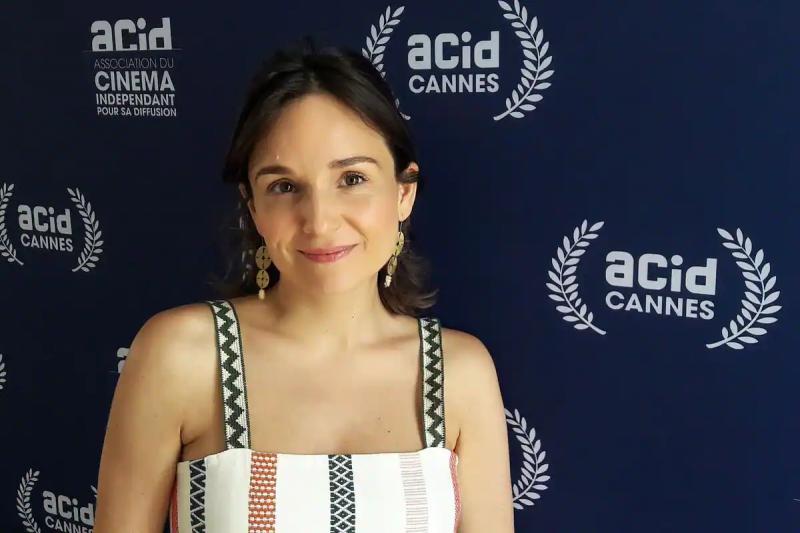 The Fantasia International Film Festival is back to wow moviegoers starting Thursday.

At the opening of the 26th edition, the Canadian action film “Polaris” is screened as a world premiere. Director and screenwriter Kirsten Cathrew will be present at the screening, at Concordia University, along with actress Viva Lee and producers Max Fraser and Alyson Richards.

Quebecer Muriel Dutil plays the role of Dee in “Polaris”, whose story takes place in the Yukon. The feature film features an exclusively female cast as well as a real polar bear. There are stunts galore and, according to details shared by Fantasia, this is an “uncompromising bloody sci-fi eco-adventure”.

Here is the synopsis: “The modern world has turned upside down and we find ourselves in a remote region of the world, where the seasons have been replaced by a permanent winter, and where women endure a hostile way of life, a reflection of an unforgiving environment, inherited from the cruel indifference of previous generations. In this world, a poisonous green substance runs thicker than blood through the veins of fish and wild animals. There are few women in this immense territory, where everyone is struggling to survive. But there are marauder factions (MORADS), which band together and use their collective strength to raid, hunt and remain formidable in the event of an attack. Being a Morad requires a hard work ethic, bolstered by peer acceptability. In return, it is possible to live longer, because strength lies in community. To be other than a Morad is to risk being a target – and that requires exceptional survival skills.”

Remember that Fantasia will roll out the red carpet for Hong Kong filmmaker John Woo by presenting him with the Honorary Career Award. We owe him the films “Broken Arrow”, “Face/off”, “Mission: Impossible 2” and “Paycheck”, all produced in Hollywood, but John Woo's career began in 1968, in Asia, with the films “Dead Knot” and “Ouran”. And it continues, while he is currently filming “Silent Night”, which marks his return to American cinema after a few years of absence.

We will also pay tribute, among others, to Jean -Pierre Tadros by presenting him with the Denis-Héroux Prize, to highlight his contribution to the seventh art and to television, he who is the publisher, founder and editor-in-chief of the daily CTVM.info. We will also salute the career of producer and director Pierre David and that of programmer and entrepreneur Roland Smith, who will also receive the Denis-Héroux Prize.

During this edition, Fantasia will take a look at queer films and take an interest in Korean animation.

The Fantasia International Film Festival runs from July 14 to August 3. The program is here [https://fantasiafestival.com/fr].