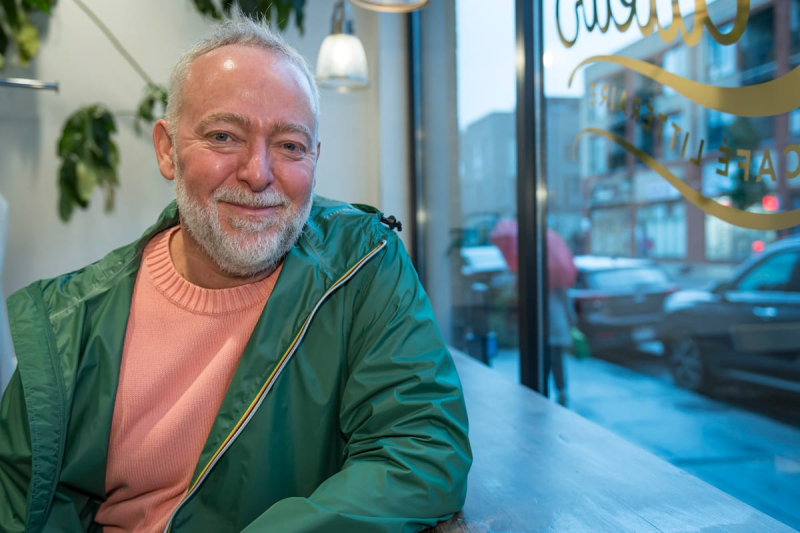 The program “La Magie des Stars” will be back for a fifth season next spring on TVA.

Guy Jodoin will take over the bar of this variety featuring 12 personalities, who will have to show agility to present breathtaking magic numbers.

Alain Choquette, Mariana Mazza and the guest judges – Édith Cochrane, Jean-Marc Généreux, Billy Tellier and Mario Tessier, all d The former participants – will be there to decide between the best competitors, who will be supported by the magician trainer Nicolas Gignac in the preparation and execution of the numbers.

Filming of the new episodes will take place from 5 to December 8, in public.