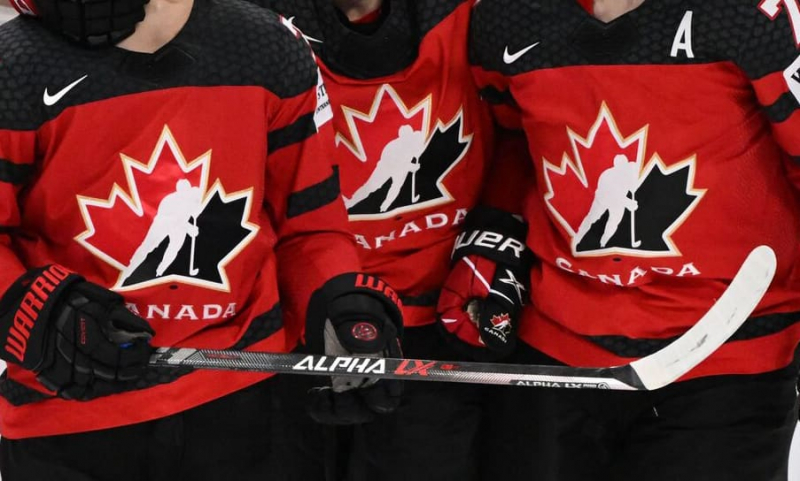 Former Supreme Court of Canada Justice Thomas Cromwell suggested Hockey Canada revamp its bylaws and completely revamp recruiting for its board of directors Friday in its final report of the independent review of the governance of the federation.

The recommendations of the independent third party were eagerly awaited after the wave of departures that hit the national body. In a real crisis since its mishandling of sexual assault and harassment cases came to light, Hockey Canada has been left without a clear direction.

President and CEO Scott Smith and President interim board member Andrea Skinner resigned from their position a month ago.

A first version of the Cromwell report was filed on October 13 and focuses more on the use of the national equity fund. Governance was the subject of this in-depth review, with the aim of allowing Hockey Canada to regain the trust of its stakeholders and the public.

It should be noted that the organization has lost the support of several major sponsors over the past few months, including Nike, Tim Hortons and Bauer.

The report therefore recommends that Hockey Canada use a new approach in its recruitment for the board of directors. It should be better balanced in terms of gender representation, ie a maximum of 60% of members of the same gender. A person who is or has recently been on a National Team should also be on one and the majority of individuals hired should come from outside of Hockey Canada.

It is deemed imperative that the Federation proceed hiring “competent, experienced and diverse candidates”. Their candidacies should also be studied by a reputable specialized firm.

Still according to the Cromwell report, the board must itself appoint its chairman and ensure that the non-remuneration within the board persists.< /p>

Finally, according to the report, it would be wise to reorganize the working committees internally to ensure that they are still relevant. It would be important to give them modernized and rigorous mandates in order to give a clear role to each of the committees.

The conclusions of this report will be presented to the new Board of Directors following its election on December 17 next,” said Hockey Canada.