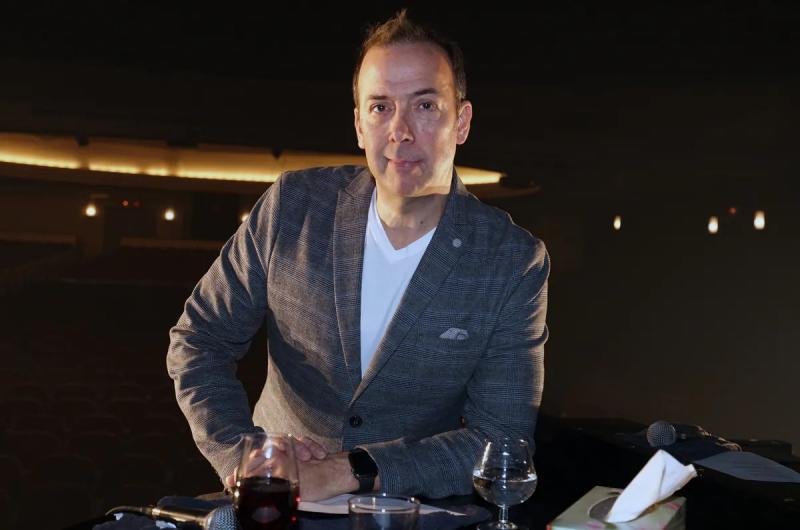 Pierre Brassard has just been added to the team of actors for the end-of-year show Reviewed and corrected, announced Tuesday the artistic director of the Théâtre du Rideau Vert, Denise Filiatrault.

After having had a first experience at the theater in 2019 with the play Garçon, Pierre Brassard, whose humorous reputation is second to none, joins Monika Pilon and Marie-Ève ​​Sansfaçon, Benoit Paquette and Marc St-Martin.

And “it is with humility and much enthusiasm” that the actor says he joins the cast of this show staged every year at the Théâtre du Rideau Vert, and a fourth under the direction of Natalie Lecompte.

Reviewed and corrected will be presented this year from November 22 to January 7.

Individual tickets are available from this Tuesday.