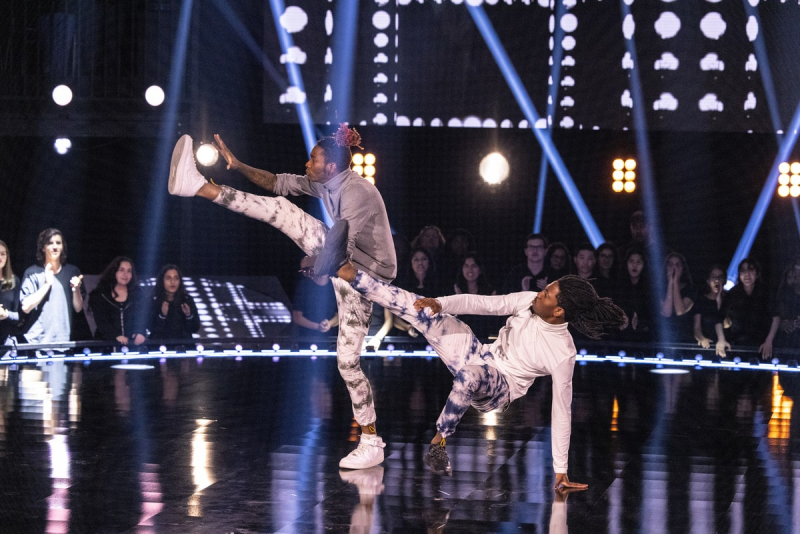 A new show by “Revolution on tour”, directed by Lydia Bouchard, will be presented from February 9, 2023 on the stage of Espace St-Denis, in Montreal, before leaving for tour across the province.

Reached by phone, the dancer and choreographer said she was flattered that Musicor Spectacles offered her this opportunity. “For me, it goes in the same spirit of accompaniment that we can do for dancers. I can't wait to be able to play artistically with the dancers, and showcase them in a beautiful setting. That's what I want to do with the greatest of happiness.”

The two previous tours of Revolution were a great success, with more than 75,000 tickets sold. However, Lydia Bouchard sees this new show as a continuation of what the public experiences in front of their small screen, on Sunday evenings, on TVA.

“It’s like taking the TV experience and busting it out in a theater. I really want us to meet the dancers in a personal way, it's also the great strength of Revolution. But we're going to have new material, numbers that we won't necessarily have seen on TV.”

To ensure this continuity, the director already has several ideas, such as keeping the same aesthetic as in the show. “For the moment, there is no question of a physical presence of the masters, but it remains omnipresent. For me, what is important is to continue the human experience of meeting a dancer with another level, that's what people want. They have the feeling of knowing these humans at the end of the season, and the idea of ​​​​continuing this meeting.

Lydia Bouchard has already signed several shows for Cirque du Soleil. We also remember his carte blanche during the last season of Star Académie. This new production of “Revolution on Tour” will be tinged with his particular style.

“I would define my style as reassuring and disturbing at the same time. I think I'm the most left field of pops, and the most pop of left fields. I allow myself to push everyone's limits, that's what I do every time. I intend to be far from the box and, strangely, I want us to feel in the box all the same, it's a great challenge.”

Tickets for “Revolution on tour” will be on sale from this Sunday, 7:30 p.m., on the site: revolutionentournee.com.