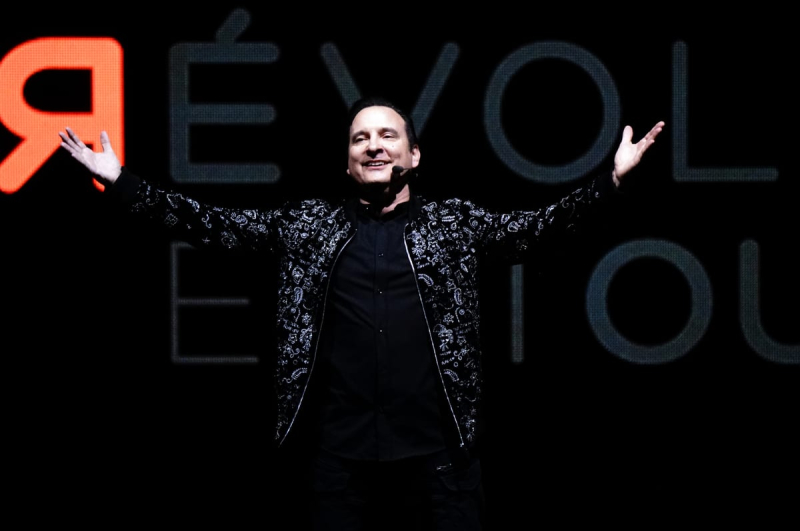 Building on its success, the series of shows “Revolution on Tour” adds 15 additional news to its dashboard.

Last month, a dozen additional ones had already been announced. Seeing a still strong enthusiasm for this show, the Musicor Spectacles and Gestev team decided to add about fifteen new dates, between February and May.

Montreal and Quebec will thus each have six new performances at Espace St-Denis — where the tour will officially launch on February 9 — and at the Théâtre du Capitole. The tour will also stop in Gatineau, Saguenay, Trois-Rivières and Sherbrooke.

The show, directed by Lydia Bouchard, will feature some twenty dancers from the four cohorts.