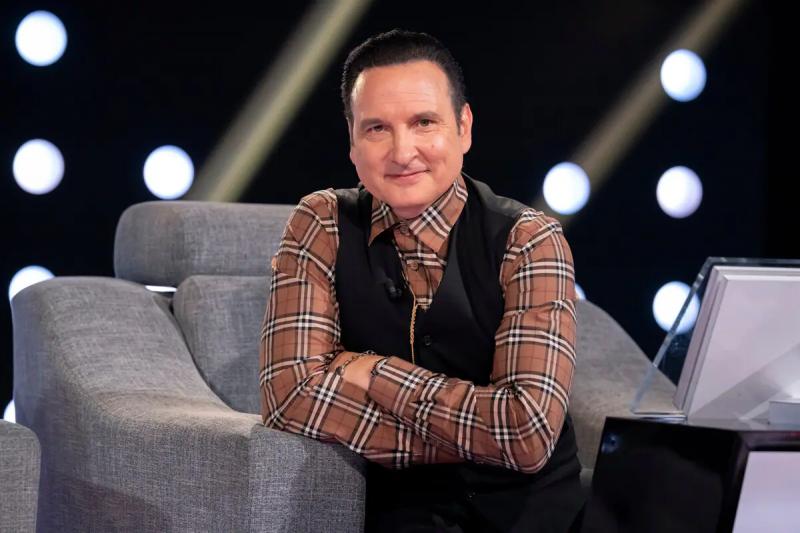 An undisputed star in the world of dancesport, Jean-Marc Généreux is proud to be able to represent the ballroom as a master at Revolution, while also taking an interest in other dance styles.

The impact of Revolution on the next generation of dancers is already being felt according to him. “We reap what we have sown over the years,” he said in an interview. I feel like we inspired hard-working young people in their studios who saw an opportunity to pursue their dreams through the show. We laid the foundations for a possible career. The watchword is inspiration for me.”

If he can appreciate a hip-hop, contemporary or popping number as much, Jean-Marc is never as happy and excited as when he sees a ballroom couple arrive on the stage. “Dancing is my life. It makes me happy and alive to be a master at Revolution. I have the impression of being able to help other people to accomplish themselves, to better align their path. And seeing that others have a similar journey to mine creates an attachment to them.”

Ahead of the 40th edition of La Classique du Québec, Jean-Marc Généreux came up with the idea of ​​a documentary series highlighting the hard work and involvement of three pairs of dancers who will take part in this very popular competition.

“Nobody knows about this event, which is as important as the Formula 1 Grand Prix,” he explained. Above all, I wanted to show what a ballroom dancer is, his daily life and his challenges, through training to take part in this kind of competition.

The series Ballroom fever, presented on the Vrai platform, from October 4, therefore follows three couples, who have already participated in “Revolution”.

“We chose them above all because they are the best. Virginie and Nikita, for example, are training to become world champions, it would have been wrong to choose someone else. But we go much further in the documentary.”

Practicing sport dance is an almost full-time commitment for those who want to participate in the biggest competitions.

“We put the dancers' work forward, whether it's teaching, rehearsals, coaching with different speakers, but also concern for costumes, appearance, make-up… We must also not forget that this is probably one of the only dance styles that requires dancing as a couple. It is in itself a major challenge to find a guy and a girl who want to live the same challenges and who have the same rigor, it already eliminates a lot of people.

The fact remains that Jean- Marc Généreux misses the time when social dancing was practiced more by the general public. “There used to be dance halls where people went to dance. I think we need to rekindle the flame of social dancing, and that takes places where they can go and have fun and practice.”

The third show of Revolution is broadcast this Sunday at 7:30 p.m. on TVA.