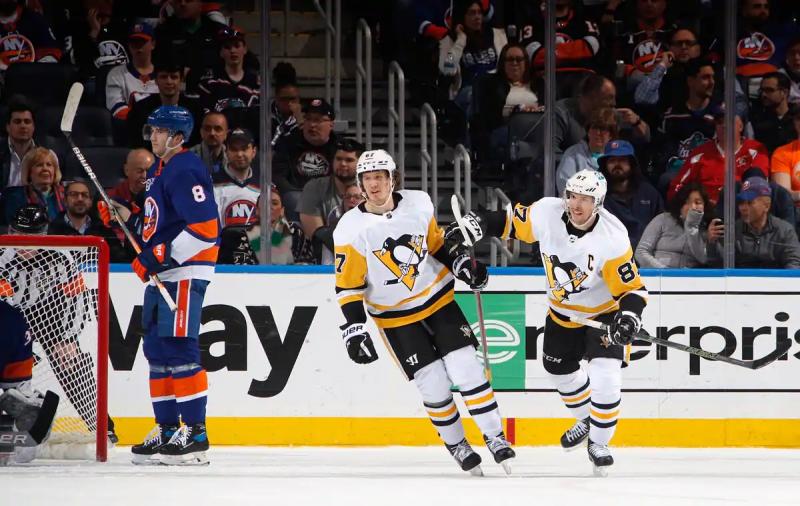 While the Pittsburgh Penguins seem unable to come to an agreement with Evgeni Malkin, they settled another case on Monday night: that of Rickard Rakell.

The Swedish striker signed a six-year deal worth $5 million a year with the Pens.

Before being traded to Pittsburgh before the latest trade deadline, Rakell had spent the his entire career with the organization that drafted him in 2011: the Anaheim Ducks.

The Californian team acquired goaltender Calle Clang, forwards Dominik Simon and Zach Aston -Reese, as well as a second-round pick for his services. They later used that selection to nab Quebec defenseman Tristan Luneau in the draft.

Rakell had 13 points in 19 regular season games with the Penguins, but could only help his team for two games in the playoffs, constrained by an injury.

In career, he amassed 352 points in 569 games. He would have become an unrestricted free agent had it not been for this new agreement with the Pens.