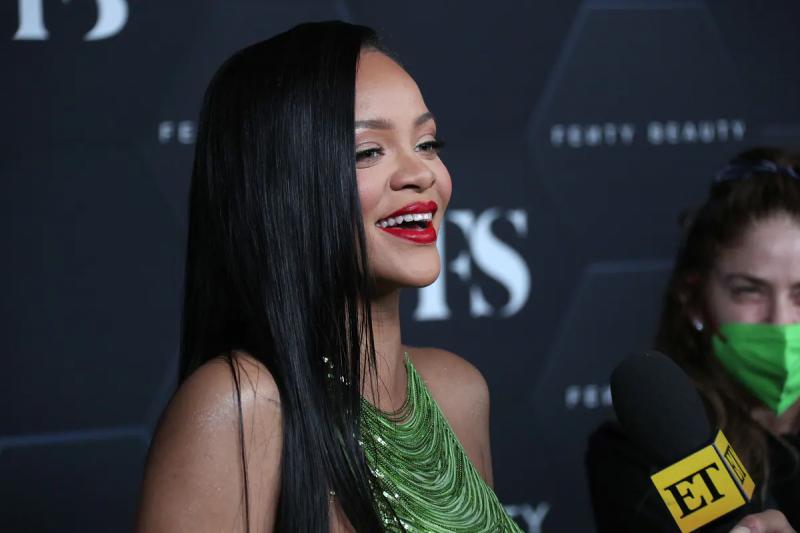 “IT'S ON!”, Apple Music tweeted, adding, “Rihanna will be performing” on February 12, 2023 in Glendale, IA. Arizona in the final of the American football championship, the most watched event on television in the United States.

The account shares an illustration of a photo posted on social media by the “Umbrella” and “Diamonds” singer, showing her hand adorned with tattoos and holding an American football.

The photo has been taken by the American football league NFL.

The singer from Barbados has for several years put music aside, at least publicly, to devote herself in particular to her brand of cosmetics “Fenty”.

Rihanna, who also successfully ventured into fashion, became a billionaire, using the fame gained from her music to launch lingerie, makeup and fashion brands.

Rihanna and rapper A$AP Rocky welcomed their first baby on May 13 in Los Angeles.

She has maintained the mystery for years on the release of her next album. Her last opus dates from 2016.

At halftime of the Super Bowl, she will succeed Dr. Dre, Snoop Dogg, Kendrick Lamar, Mary J. Blige and Eminem.

These legends of rap had, during the “halftime show” last February, chained the essential titles during an impeccably choreographed show.

< p>The last American football championship final, won by the Rams against the Bengals, had attracted an average of some 112.3 million spectators (television and streaming), according to NBCUniversal Television and Streaming, its broadcaster.

The big halftime concert has been produced since 2019 by the group Roc Nation, founded by New York rapper and now wealthy businessman Jay-Z.

Apple Music had for its part announced in September that it was becoming the main sponsor of the concert, ousting Pepsi – and paying for it 50 million dollars according to the press.

In 2021, it was the Canadian artist The Weeknd who had hosted the halftime show, after Jennifer Lopez and Shakira in 2020.

The biggest stars took the stage during the Super Bowl, such as Michael Jackson, U2 or Madonna. The event also had its scandal when, in 2004, a bare breast of Janet Jackson appeared on the screen after a too vigorous gesture from her partner on stage Justin Timberlake