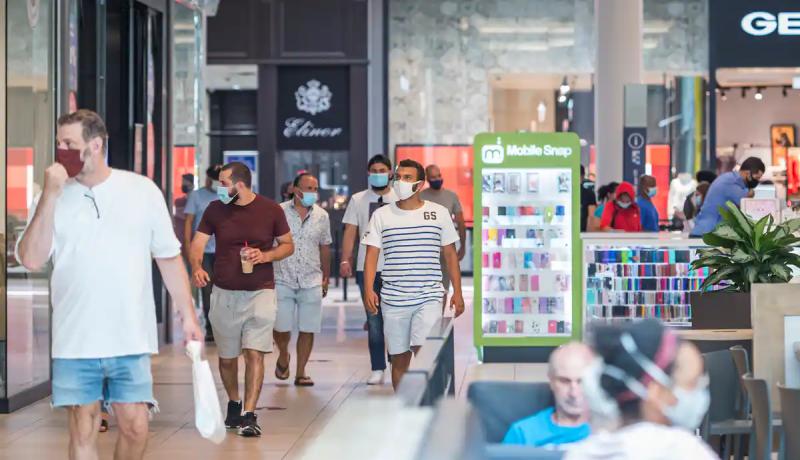 If cases of COVID-19 are increasing across the country and worrying Canadians about their health, a majority of them are still not inclined to return to sanitary measures, according to a recent survey of the Angus Reid Institute.

The implementation of the mandatory mask or the vaccine passport is much less popular with respondents than in previous waves.

< p>While seven out of ten Canadians surveyed were in favor of the introduction of the vaccine passport during the fourth wave, last September, their number has now dropped to 25%.

Regarding the mask , while 74% of respondents recognize its effectiveness against the spread of the virus, only 51% would agree to its mandatory return to public spaces.

In general, 38% of respondents believe that no action is needed from governments during this seventh wave.

In Quebec more Particularly, half of those questioned are in favor of the return of the mask, against 27% of the vaccine passport and 18% of the travel restrictions. Conversely, 35% do not want a change.

Recall that Quebec is the last province to have abolished the obligation to wear a mask last May, with the end in public transport a month later.