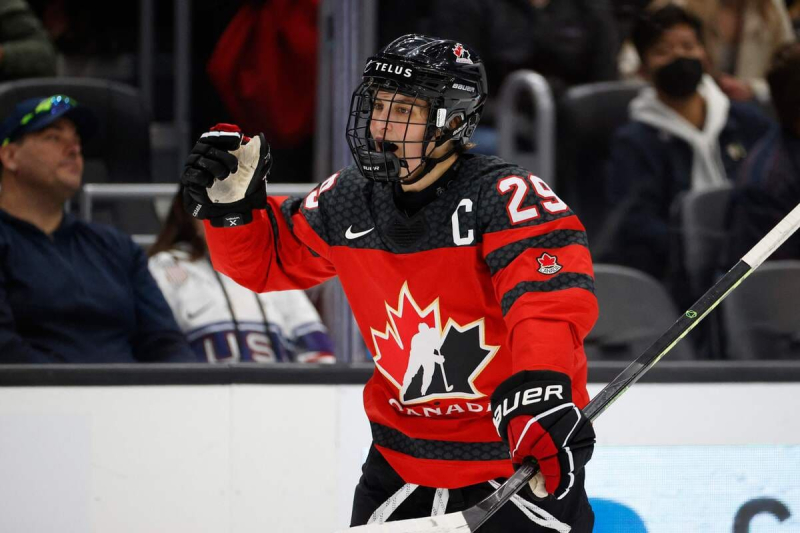 Hockey Canada announced on Wednesday the identities of the 24 players who have been invited to participate in the second leg of the Rivalry Series, and three Quebec players will have the opportunity to contribute to the war effort against the Americans.

Head coach Troy Ryan advocated continuity in the selection of his workforce, even if the Canadian squad lost their flag in the first three duels of this series used to decide between the two great powers of women's hockey.

No less than 18 players who participated in the first duels of the Rivalry Series and 16 who triumphed at the 2022 Winter Olympics will be in the game.

Once again, there will only be three Quebecers in the training. Goaltender Ann-Renée Desbiens and forward players Élizabeth Giguère and Marie-Philip Poulin have received an invitation.

“We have assembled a whole group for these next two games, with new faces and new combinations, said director of hockey operations Gina Kingsbury in a press release. Thanks to the depth of the women's program, we can continue to evaluate our team as we approach the next Women's Worlds. We expect more hard-fought matches against the Americans.”

The last two duels of this series will take place on Canadian soil at the beginning of the year 2023. However, we do not know where these matches will be played.