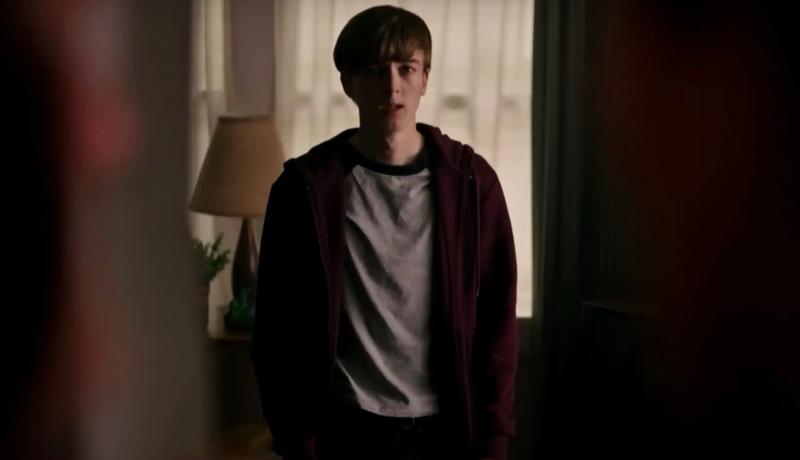 Actor Ryan Grantham was sentenced to life in prison in a British Columbia court on Thursday.

The young man pleaded guilty last March of the unpremeditated murder of her mother, Barbara Waite.

Crown prosecutors say she has was shot in the back and head while playing the piano.

During sentencing submissions in June, it was revealed that Grantham wanted to travel to Ottawa and kill Justin Trudeau after the murder of his mother.

He had packed his car with guns, ammunition, Molotov cocktails and camping gear to drive to Rideau Cottage where the prime minister lives, Global News reported.

The actor and former child star, notably seen in the series Riverdale and Supernatural and in the film The Imaginarium of Doctor Parnassus, will not be able to make application for parole before 14 years.