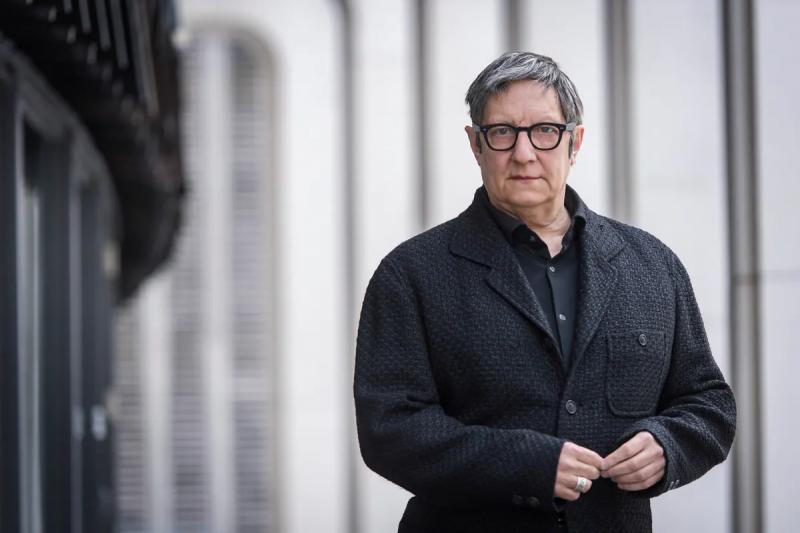 The play that Robert Lepage is preparing for the centenary celebrations of Quebec painter Jean Paul Riopelle next year will be presented at Le Diamant in the fall of 2023.

Temporarily dubbed The Riopelle Project, this new creation by the director of Quebec City and Ex Machina will first see the light of day at the Théâtre Jean-Duceppe at Place des Arts, in Montreal, next spring. The roles of Riopelle and his wife Joan Mitchell have been assigned to Luc Picard and Anne-Marie Cadieux.

In an interview with Agence QMI last March, Robert Lepage said he saw an educational value in stage the life of the man who notably co-signed the Refus global manifesto.

“People know his name and the cheese dedicated to him, but few know his work. Yes, there are museums and exhibitions with his paintings, but the population does not know his importance in the cultural and social development of Quebec.”

The exact dates of the representations at the Diamant do not have been unveiled, nor when tickets will go on sale.