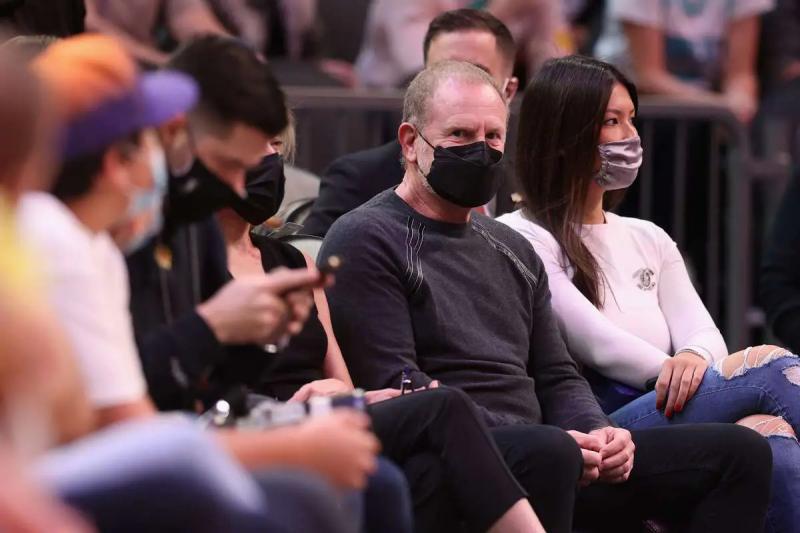 Phoenix Suns owner Robert Sarver, suspended for a year by the NBA for racist and misogynistic behavior, announced Wednesday his intention to sell the franchise, which includes the Mercury women's team playing in the WNBA .

“Words that I deeply regret now overshadow nearly two decades of building organizations that have brought people together – and strengthened the Phoenix area – through the unifying power of men's and women's professional basketball,” Sarver wrote in a statement. .

“I expected that the one-year suspension would give me time to make amends and ward off controversy about myself (…) But in the current ruthless climate, it has become clear that it is no longer possible that all the good that I have done, or that I could still do, is exceeded by things that I have said in the past”, he continues, describing himself as “a man of faith, believing in the path of forgiveness.”

“For these reasons, I have begun the process of finding buyers for the Suns and the Mercury. I don't want to upset either these two teams or the people who work so hard to bring the joy and excitement of basketball to fans around the world,” he concluded.

Sarver was accused of racist, misogynistic and sexist conduct in an investigation by sports media giant ESPN in November 2021, which relied on the testimony of more of 70 Suns employees.

Appointed after the fact by the NBA, an independent commission of inquiry established that the leader had “clearly violated” the rules of good conduct governing the North American basketball championship. Among other reprehensible remarks, he had in particular pronounced the word “nè***” at least five times, but also said to one of his employees, when she was pregnant, that she could no longer do her job properly. if she became a mother.

She is also accused of having had an attitude of harassment, of using sexually connoted language and of having said “words that do not take into account the sensitivities races,” according to the findings of the survey.

As a result, NBA boss Adam Silver suspended him from all official duties for one year, accompanied by a fine of $10 million.

But the penalty, announced on 13 September, was deemed insufficient by several stars, including LeBron James and Chris Paul, who plays for the Suns. “Like many others, I have been made aware of the report,” he wrote on Twitter. “This attitude, particularly towards women, is unacceptable and must not be replicated. I am of the opinion that the sanctions were no match for what we can all consider to be atrocious behavior.”

Then the noose tightened on Sarver: the vice-president of the franchise, Jahm Najafi, who also has shares in the Suns, asked for his departure, the general manager of the players union (NBPA), Tamika Tremaglio, believing that he should “never again occupy a management position” in the league after his “horrible” conduct. Finally, sponsor PayPal threatened to terminate its partnership with the club.