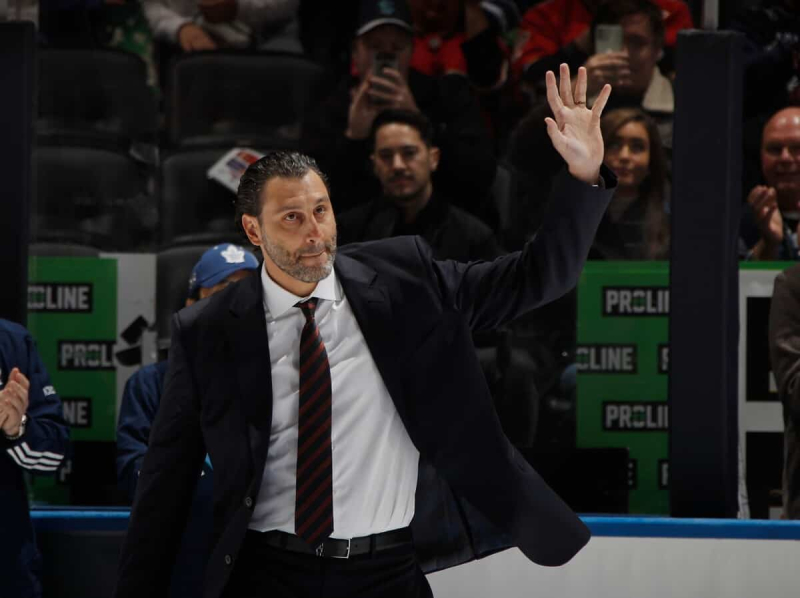 A new name will be added to the Vancouver Canucks ring of honor, that of former goaltender Roberto Luongo, who will become the second goaltender in history to receive this distinction.

The Quebecer will join Orland Kurtenback, Kirk McLean, Thomas Gradin, Harold Snepsts, Pat Quinn, Mattias Ohlund and Alex Burrows. His arrival in the group will be at a later date.

Canucks President Jim Rutherford is obviously very happy to welcome Luongo to this prestigious group in the Ring of Honor. “Luongo achieved several feats of arms during his career when he was with our team. It is well deserved, since he was one of the best goalkeepers in the league, a good leader for the team and a fierce competitor,” he said in a press release.

The President of Canucks Sports & Entertainment abound in the same direction. “Roberto is the best Canuck we've had and we're excited to officially congratulate him by celebrating all the accomplishments of his journey.”

Inducted into the Hall of Fame in November for his 1,044-game career and A 20-year-old in the National Hockey League, Luongo still leads the Canucks in wins with 252. The 43-year-old had a .919 save percentage and 38 shutouts with the club. The Montreal native spent eight seasons with the Canucks and helped Canada win gold at the 2010 Vancouver Olympics and 2014 Sochi Olympics.