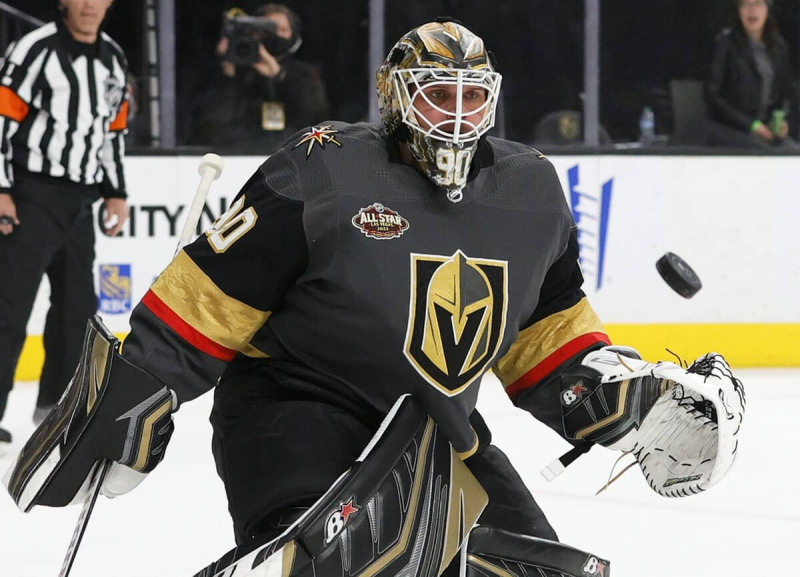 Robin Lehner's love of reptiles ultimately cost him his solvency as the Vegas Golden Knights goaltender and his wife filed for bankruptcy last December 30.

At least that's what sinbin.vegas reported on Saturday. The couple was reportedly unable to repay debts related to a business, RL Exotics LLC, set up to breed reptiles in Plato, Missouri. The value of the company is estimated between $1 and $10 million.

It all started with the acquisition of exotic snakes purchased from Ben Renick in 2017. The transaction was concluded for 1.2 million, but Lehner stopped payments after repaying $200,000 when Renick was murdered by his wife.

Lehner still hasn't laced his skates in a National Hockey League game this season as he recovers from a hip injury. He has a 152-141-49 record, a 2.71 goals-against average and a career save percentage of .917.