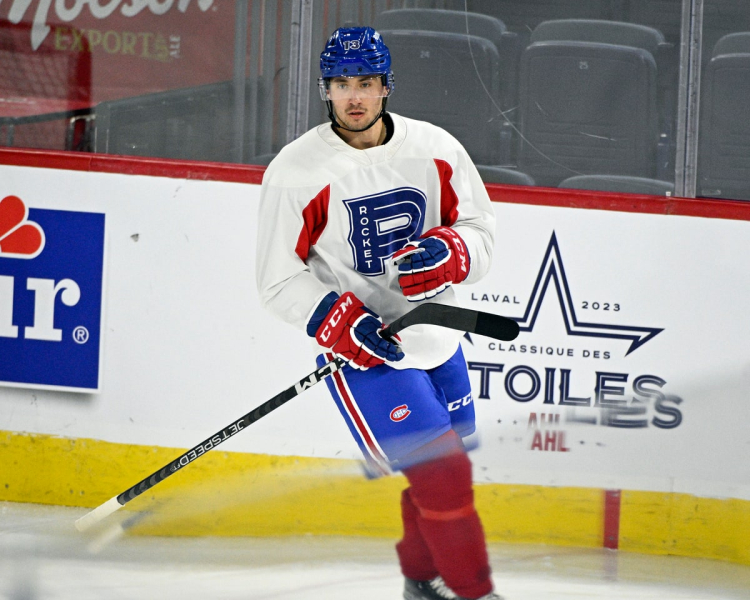 The Laval Rocket said Monday that defenseman Nicolas Beaudin will have to miss four to six weeks due to an upper body injury.

Last Tuesday, the Quebecer was forced to return to Quebec soil, while his teammates were at the heart of a trip to opposing rinks. Beaudin was injured two days earlier in a 4-2 loss to the Marlies in Toronto.

The 23-year-old skater hit the target twice and provided 11 assists for 13 points in 17 meetings so far this season. The Montreal Canadiens organization acquired him from the Chicago Blackhawks in return for forward Cam Hillis last October.

In addition, defender Madison Bowey will be sidelined play for an active period of two to three weeks. He is also suffering from an upper body injury.

The Rocket will be in action Wednesday night against the Americans in Rochester.