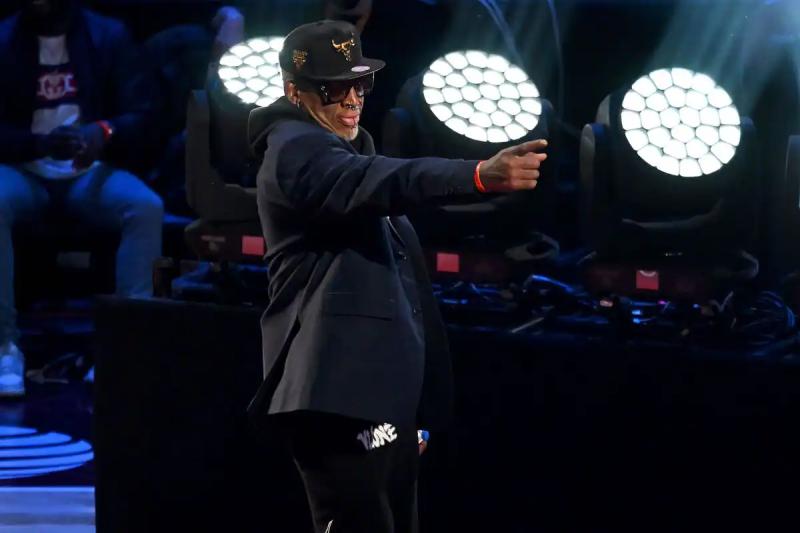 According to the channel, Rodman said he hopes to fly to Russia this week to help Griner, who was sentenced to nine years in prison by a Russian court for cannabis trafficking.

“I got permission to go to Russia to help this girl. I'm trying to go there this week,” Rodman said without giving further details.

In a statement sent to AFP, a senior official in Joe Biden's government expressed concern that ” anything that does not enter into the pursuit of negotiation through the established channel is likely to complicate and hinder the efforts of release.

At 61 years old, the five-time NBA champion does not this is not his first geopolitical coup.

He has shown himself close to the North Korean leader Kim Jong Un and has visited this country several times. He was also in Singapore in 2018 during the summit between Kim Jong Un and former US President Donald Trump.

Considered one of the best basketball players in the world, Brittney Griner, 31, was arrested in February in Moscow in possession of a vaporizer containing cannabis-based liquid.

Since his arrest, Moscow and Washington have been discussing a possible prisoner swap, despite tensions over Russia's invasion of Ukraine.