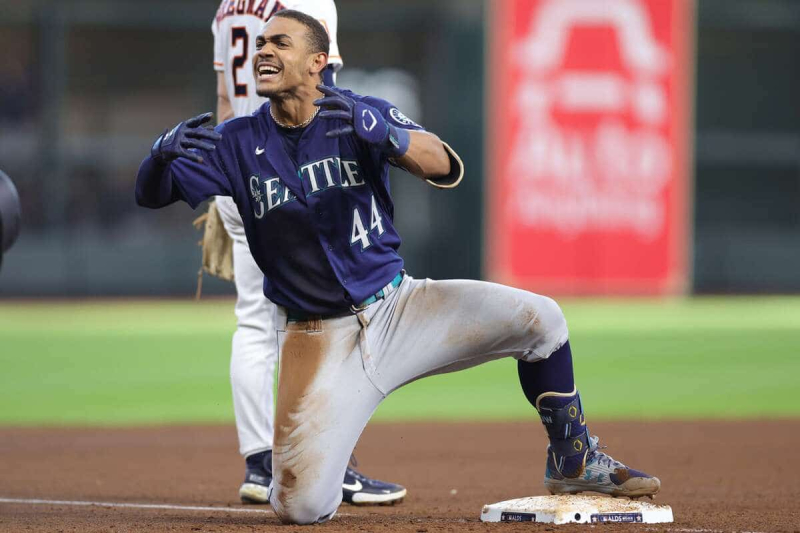 Julio Rodriguez of the Seattle Mariners and Michael Harris II of the Atlanta Braves were named major league baseball's rookies of the year in the American and Nationals respectively on Monday.

Rodriguez outperformed every other freshman with 28 homers. He was second with 84 runs scored and 75 produced, and third with 145 hits. He maintained a .284 batting average and also stole 25 bases.

He also became the first freshman in history to amass 25 home runs and 25 stolen bases, edging out a certain Mike Trout of the Los Angeles Angels as the athlete to accomplish this feat the fastest.

A bright future for Harris II and the Braves

On the side of the National, the Braves had a good chance of seeing one of their athletes be rewarded, while two of the three nominated National players were part of their team.

Harris II was finally the lucky winner, beating among others his teammate Spencer Strider, a pitcher, as well as Brendan Donovan, a St. Louis Cardinals player who can play in several positions.

The outfielder thus became the ninth representative in Braves history to win the honor and the first since Ronald Acuna Jr., who triumphed in 2018.