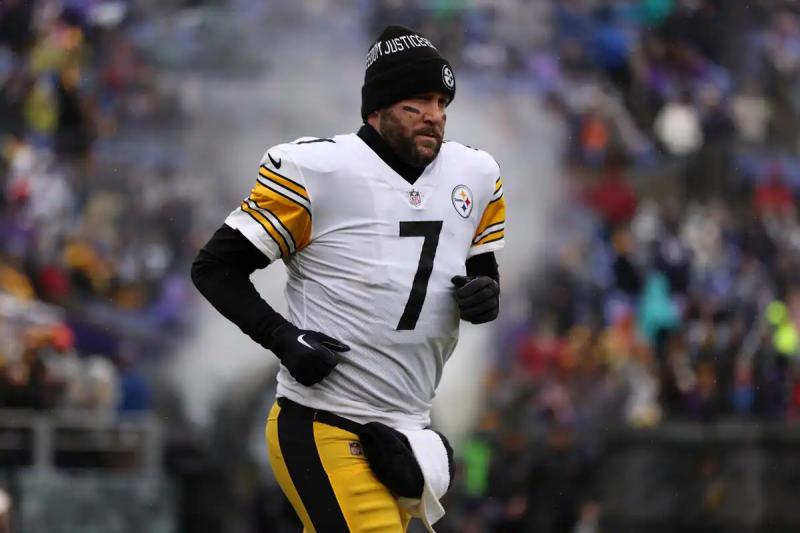 Having retired in January after 18 seasons in the NFL, Roethlisberger believes that rookie Kenny Pickett, drafted in the first round of the last draft, is not ready for the role.

Trubisky will begin his sixth season in the NFL.

“I think Mitchell Trubisky is the starter. He should start, said the former pivot, during the first episode of his podcast “Footbahlin with Ben Roethlisberger” posted online on Sunday. He's a veteran, he's been around for a while. He gives you, in my opinion, the best chance of winning right now.”

As a well-informed observer

Without revealing his game, head coach Mike Tomlin had indicated during training camp that Pickett was doing a lot of good things to build on. He added, however, that Trubisky, like Mason Rudolph, had also shown encouraging signs.

From the outside, Roethlisberger saw the same thing. He feels, however, that there is a good difference between the preseason games and the regular season games.

“You look at [Pickett], from what I saw during the preseason, you wouldn't be like, “Oh, he's a rookie, he's got a learning curve to follow.” But it will, because when the regular season resumes [the game] gets faster, but I think he did a great job. I would say this about almost any rookie: it pays to be behind a veteran for a while.”

The future Hall of Famer also believes that Trubisky will be a great mentor for the newcomer.

“[Trubisky] is a great leader, a great football player, he's a great athlete, he's a great quarterback,” he said. advanced. They brought him here for a reason, and I think he's going to coach Kenny well.”

The Steelers kick off their season Sunday by visiting the Bengals in Cincinnati.