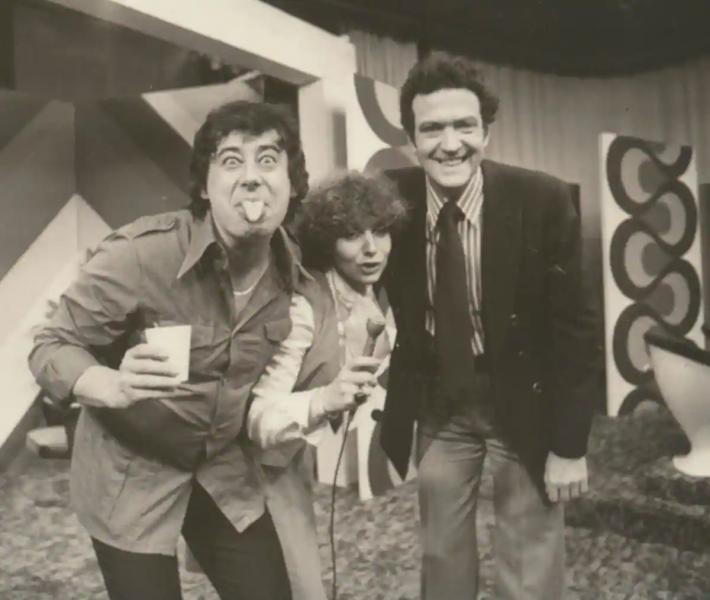 Comedian and puppeteer Roger Giguère died on the night of Saturday to Sunday, at the age of 77, at the McGill University Health Centre.

Roger Giguère suffered from a degenerative lung disease. He is survived by his wife, Nicole, and his only son, Francis.

Roger Giguère is known for his participation in several flagship television shows of the 60s and 70s, such as Capitaine Bonhomme, La Cabane à Midas and Chez le prof. Pierre.

It was also Roger Giguère who gave life to Monsieur Tranquille, a famous character in the series Patof Voyage, who then hosted his own show on Télé-Métropole.

At the end of the 1970s, alongside Pierre Marcotte and Shirley Théroux, he made the whole of Quebec laugh with Les Tannants.