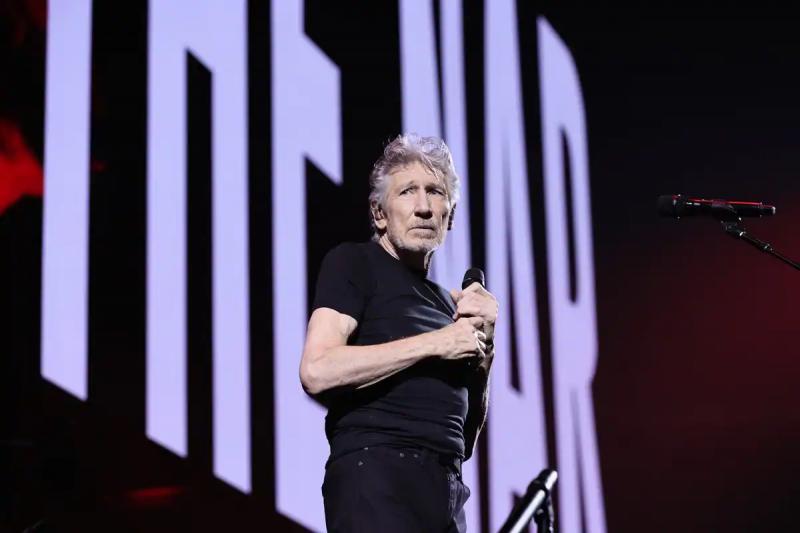 Roger Waters, co-founder of the rock group Pink Floyd, expressed his fury on Sunday after the cancellation of two concerts scheduled in Krakow, Poland because of his statements deemed complacent vis-à-vis Russia , regarding the war in Ukraine.

The Krakow city council must also vote this week on a motion declaring Roger Waters “persona non grata”. One of the city council members, Lukasz Wantuch, called on the townspeople to boycott his concerts.

In an open letter in early September, the British musician wrote that the West should stop to supply arms to Ukraine and accused Ukrainian President Volodymyr Zelensky of tolerating “extreme nationalism” before ordering him to end “this murderous war”.

The concert organizer, Live Nation Polska, tweeted on Saturday that the concerts, which had been scheduled for April 2023 in the city's main sports hall, had been canceled, but did not provide details.

< p>Roger Waters, currently on tour in the United States, denied on Facebook Polish media claims that his band had quit and hit out at Mr Wantuch, accusing him of 'draconian censorship' of his work.

“Lukasz Wantuch seems to know nothing of my story (which consisted) of working all my life, at the cost of certain personal sacrifices, in the service of human rights”, declared the singer-songwriter .

He said he only wanted to call on the countries involved “to work towards a negotiated peace rather than escalating the situation towards an even worse outcome” .