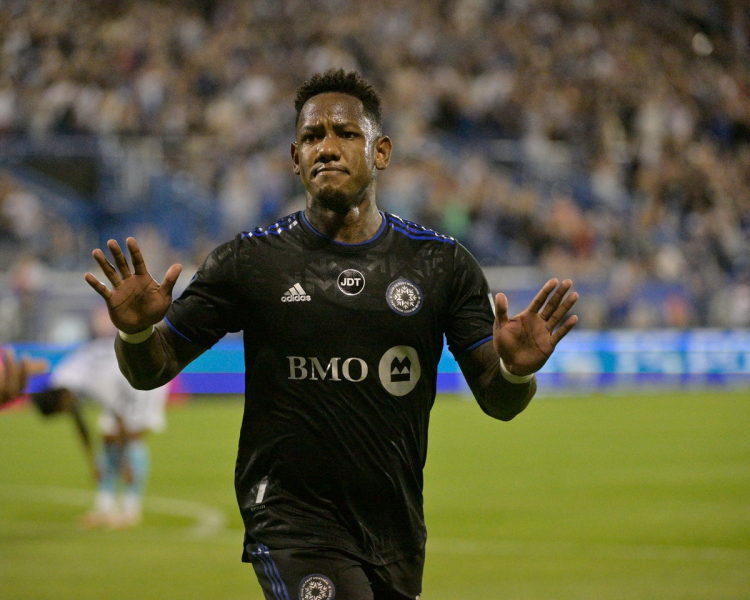 It came as no surprise that forward Romell Quioto was honored as the 2022 CF Montreal Player of the Year on Thursday, leading the team in goals.

The Honduran native surpassed his first two campaigns with the Bleu-Blanc-Noir by finding the back of the net 15 times in Major League Soccer (MLS). He has made 30 appearances this season, including 24 as a starter, adding six assists to his record.

Quioto also won the Giuseppe-Saputo Trophy in 2020. Last year, it was midfielder Djordje Mihailovic who had received this honor.

“I think there were several players who could have won a trophy today, but the vote of the fans decided. With his statistics this season, Romell wins for the second time in three years, which demonstrates his regularity on the field and his importance in our club”, mentioned in a press release the sports director and vice-president of the Montreal eleven, Olivier Fox.

Full-back Alistair Johnston was named Defensive Player of the Year. The Canadian international completed a first campaign with CF Montreal, helping the club finish with the third best differential (+13) in the Eastern Conference.

Johnston maintained a percentage of pass success of 85.2%, in addition to making 32 interceptions. The 24-year-old also made his presence felt up front, scoring four goals and adding five assists.

“Alistair had some very good performances in his first year with us and his personality is already a driver of team spirit in the locker room. He's an important player here, but also on the national team, and a good example for Canadian soccer,” described Renard.

19-year-old midfielder Tomas Giraldo, who is slow to get his first minutes with the great club, was the first recipient of the Jason-Di-Tullio trophy, awarded to the player who demonstrated exceptional skills of resilience, according to a vote of his teammates.

In July, the The Quebec native from Colombia has been ruled out for the whole year after having surgery on his foot following a fracture suffered in training.