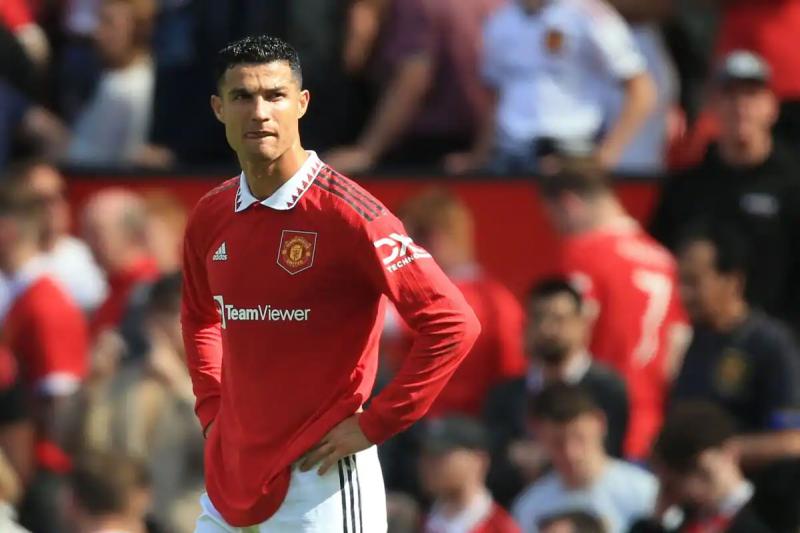 Manchester United striker Cristiano Ronaldo was called to order by British police on Wednesday after his phone was stolen from the hand of an Everton fan after a match. a game last season.

Charged with assault and “criminal damage”, the 37-year-old Portuguese was questioned by police officers, about the incident on April 9 after ManU's defeat at Everton.

A video that went viral on social media identified Ronaldo, who was “called to order” on Wednesday by the Merseyside County Police. “The matter is now closed,” added the authority.

The star had publicly apologized for his bloodshed in the aftermath of the match and had offered the aggrieved fan to come see a meeting at Old Trafford, Manchester United's home stadium, “as a sign of fair play and sportsmanship”.