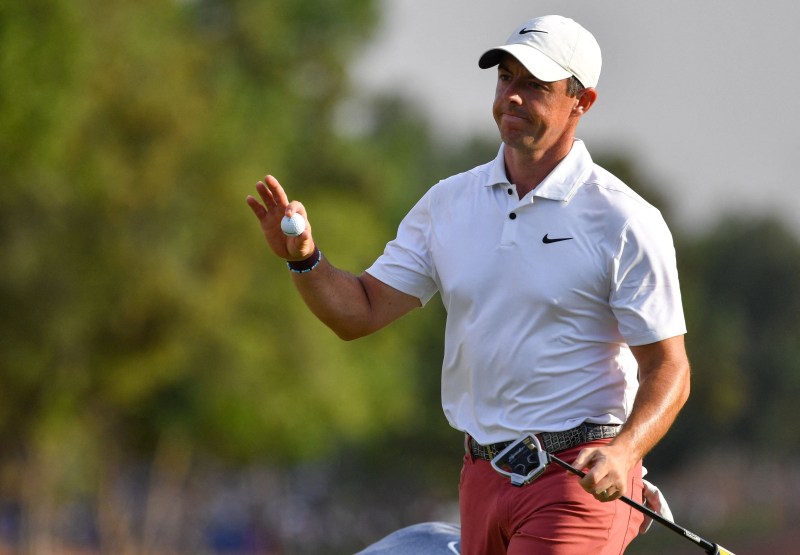 Rory McIlroy's resentment towards the LIV golf circuit is well known and the Northern Irishman is not yet ready to bury the hatchet. On Tuesday, the PGA star completely ignored one of the Nationals, Patrick Reed.

The two golfers who will take part in the Dubai Desert Classic crossed paths in practice, but McIlroy did not want to know anything about the American. He was content to greet his opponent's younger brother, Harry Diamond, before turning back in front of the turned back of the world number 1. Reed also weakly threw a “tee” in McIlroy's direction as he left.

“Patrick came over to say hello and I didn’t feel like it. As far as I remember, that's what happened. I didn't see a “tee”, I didn't feel a “tee”. Obviously, someone else saw it. It really is a storm in a teacup,” the 33-year-old athlete pleaded at a press briefing on Wednesday, according to Yahoo! Sports.

Reed is trying to win a lawsuit, as he sued the Golf Channel network and its analysts for defamation. His complaint was also denied on Friday. He did, however, serve a subpoena on McIlroy over the holidays. Adding fuel to the fire.

“Obviously you're trying to have a good time with your family and someone comes to your door to deliver this to you: you won't take it well “, explained McIlroy.

“I live in reality. I don't know where he lives. If I was in his shoes, I wouldn't expect a hello or a handshake,” he explained.

Asked by a member of the media if he could one day mending bridges with Reed, McIlroy didn't respond, merely shaking his head in disapproval. The war between the PGA and LIV should thus continue as long as the two circuits coexist.