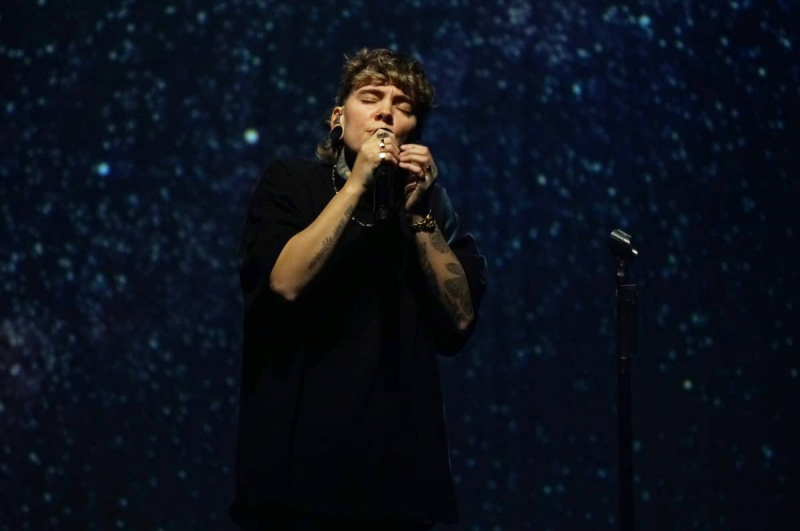 Participant in the “Spotify Singles” program “, a big machine that generated more than five billion clicks between 2016 and 2021, the Quebec singer offers a reissue in English of her success “Aime-moi encore”, entitled “Love Me Once More”.

She also chose to cover the song “The doctor's office” by the group Les Trois Accords, in an acoustic version. A simple track that echoes the death of his grandmother a few years ago.

The “Spotify Singles” program is “a way for artists to express themselves, to engage their admirers with new content and to connect with new listeners”, explains the giant of online listening, on its site.

Among other Quebec artists, Celine Dion had also been entitled to his “Spotify Singles” session in 2020.