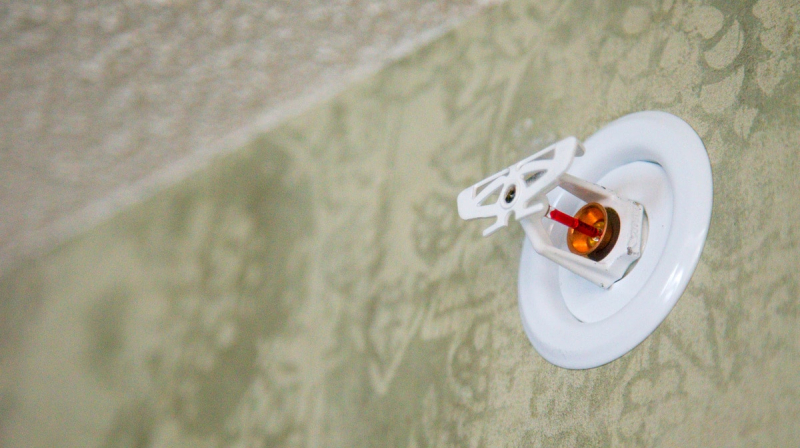 Owners of RPA private residences for seniors will have a further two-year extension to complete their sprinkler installation work.

RPAs had until December 2, 2022 to proceed with the installation of sprinklers. But under a decree passed by the Legault government on November 16, they will now have until the same date in 2024 to do so.

This reprieve was “necessary”, according to the Régie du bâtiment (RBQ), which points out that several RPA owners have experienced difficulties in complying with the requirements.

“The owners explain these delays in particular by the COVID-19 pandemic, the shortage of labor implementation, difficulties related to municipal infrastructure or the scope and cost of the work to be carried out”, can we read in a press release from the RBQ.

The postponement will avoid possible closures, which would have had an impact on residents and owners of non-compliant residences, it was also indicated.

The obligation to install sprinklers in RPAs stems from the fire which took place at the Résidence le Havre, in L'Isle-Verte, in January 2014.

Following a public inquiry in 2019, i It had been established that all RPAs should be equipped with a sprinkler system by December 2, 2020. But at the end of 2019, the government had then granted an additional two years to carry out the work. .