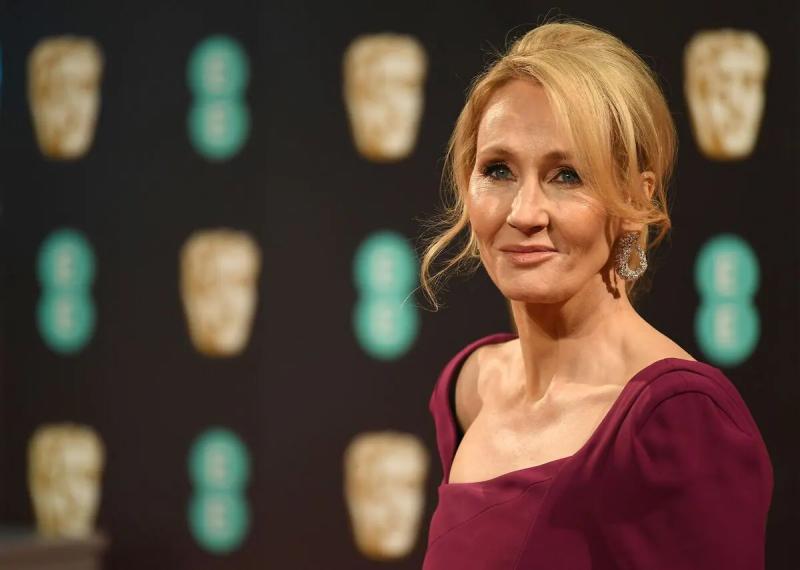 She who gave life to Harry Potter was the target of an Islamic extremist who supports Iran by mentioning on Twitter that she was the next to suffer this fate.

.@TwitterSupport any chance of some support? pic.twitter.com/AoeCzmTKaU

Asif Aziz, who describes himself on social media as a student and activist, responded to the writer's comment not to worry too much about this story, it will be next.

JK Rowling immediately flagged the tweet and called on Twitter to take action. She confirmed shortly after that the police were aware of the situation.