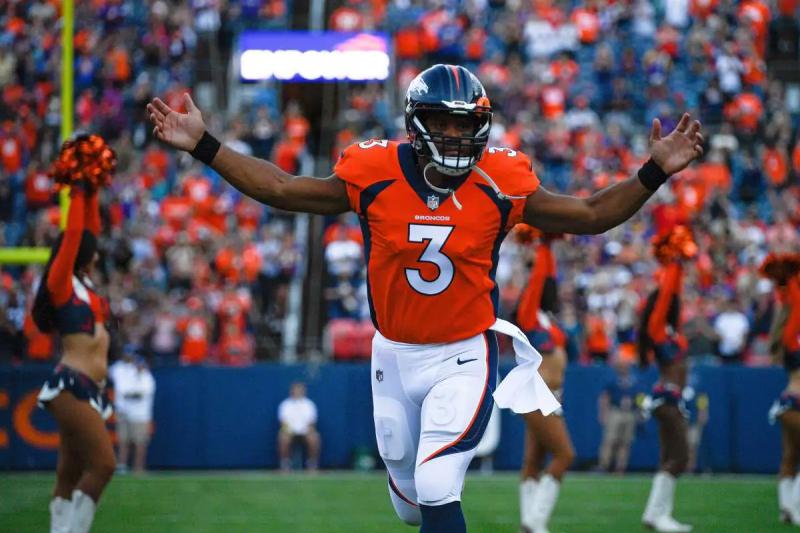 Quarterback Russell Wilson agreed to a five-year, $245 million contract extension from the Denver Broncos on Thursday.

According to ESPN , the former Seattle Seahawks will receive a guaranteed sum of $ 165 million. Thus, by combining the rest of his previous contract, he will earn $296 million in seven years.

The 33-year-old American will thus have reached his forties when his contract expires. By then, he'll be the second-highest-paid quarterback in the NFL annually, averaging $49 million. Only Aaron Rodgers ($50.27 million) will make more money than him.

Wilson was acquired by way of trade in March after playing the first 10 campaigns of his career in the State of Washington. In 2021, he completed 64.8% of his passes for 3,113 yards, 25 touchdowns and six interceptions. Seattle has won just six of the 14 games it has played.

The significant contract extension is one of the first moves by new Broncos owner Greg Penner, who has also taken over as president -general director. The businessman also introduced Damani Leech as team president in August.

The Super Bowl winner was invited to the Pro Bowl nine times and had 292 assists for a major since his debut in the NFL in 2012. It was in 2014 that he won the Holy Grail of American football, against his new team.