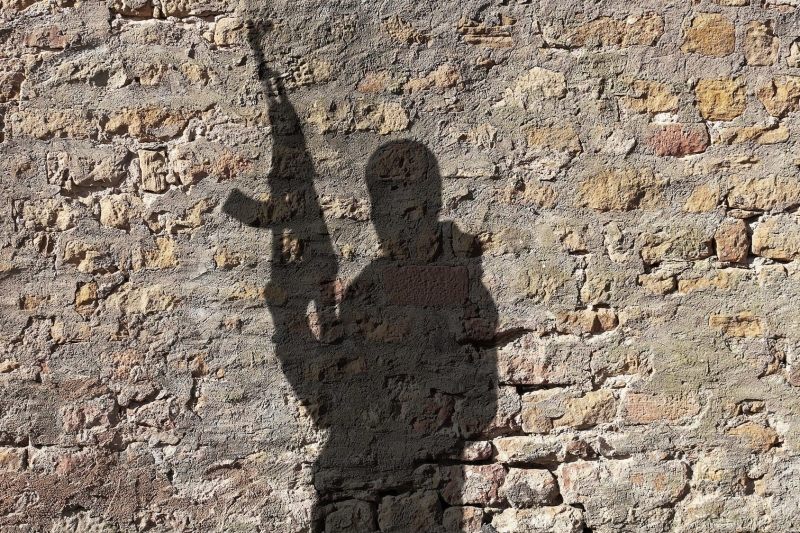 At least 11 people died on Saturday and 15 others were injured in a shootout at Russian military grounds in the Belgorod region bordering Ukraine, the Russian Defense Ministry said , who denounced an “attack”.

This shooting comes in full military mobilization in Russia, decreed on September 21 after setbacks by the Russian army on the Ukrainian front, and while the bombings from Ukraine have multiplied in recent days in the Belgorod region.

“On October 15, at a training ground in the Western military district, in the Belgorod region, two citizens from a CIS country carried out an attack,” the Russian Defense Ministry said, referring to the Commonwealth of Independent States, an alliance of several former Soviet republics.

“While conducting fire training with people who had volunteered to take part in the special military operation (in Ukraine), the terrorists opened fire with automatic weapons on the members of the unit”, continues the ministry.

“During the shooting, 11 people were fatally injured. Fifteen others received injuries of varying severity and were taken to health facilities where they are receiving the necessary care.”

According to the ministry, “the two terrorists were shot dead during a riposte”. He gave no further details on the identity of the victims and perpetrators of the shooting.

On September 21, Russian President Vladimir Putin ordered a “partial” military mobilization in Russia to send soldiers to fight in Ukraine, as the Russian military was struggling in the face of major Ukrainian counteroffensives.

In early October, Russian Defense Minister Sergei Shoigu said that more than 200,000 people had been mobilized in Russia since this announcement. Tens of thousands more have fled the country to avoid forced conscription.

In recent days, tension has been high in the Belgorod region. The authorities reported almost daily shots coming from Ukraine.

On Saturday, the local governor announced a strike on an oil depot near Belgorod, capital of the eponymous region. The old one is a power plant that had been hit, causing a power outage.

This shooting on military ground also comes as the Russian authorities warned this week of the risks ” of Ukrainian terrorist attacks.

The Russian security services (FSB) said on Wednesday that they had arrested eight people suspected of taking part in the explosive attack which hit the Crimean bridge on October 8, while ensuring that they had foiled two planned attacks also attributed to Kyiv.

In recent years, armed incidents have already taken place in barracks across the country, amid hazing, a problem that has long plagued the Russian military.

These hazing, sometimes very violent, is regularly the cause of suicides or murders.

In November 2020, a 20-year-old conscript serving at an air base near Voronezh (west) killed an officer with an ax , seized his service weapon to kill two other soldiers.

In October 2019, a 19-year-old young man opened fire on him while he was on guard duty at his base soldier from Siberia, killing eight comrades, including two officers.

A few weeks later, he had described in a letter his “hell” and explained that he was regularly abused.