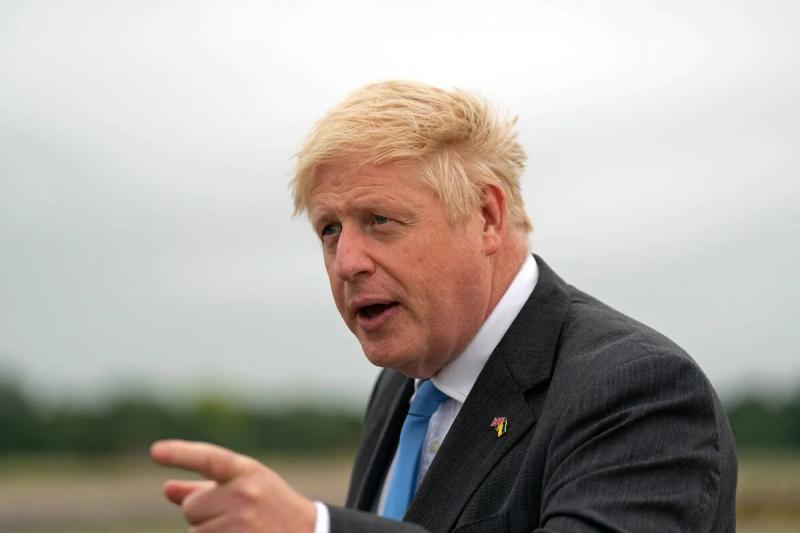 Moscow on Wednesday accused Britain of preventing Russia from attending the upcoming OSCE Parliamentary Assembly in early July in Birmingham by refusing to issue visas to members of its delegation.< /strong>

“All members of the delegation on the United Kingdom's sanctions lists, we had requested in good time (…) that the question of the guarantee given by the British side to issue entry visas be resolved” , said, quoted by Russian news agencies, Senator Vladimir Djabarov who is part of the Russian delegation.

“We have received an outrageous response that the British government cannot – literally – deliver visas to members of the Russian delegation, whatever the reason for their visit to the country,” he added.

Mr. Djabarov, Deputy Chairman of the Foreign Affairs Committee in the Upper House of the Russian Parliament, said that a letter had been sent to all delegations stating that “the exclusion of the Russian delegation seriously damages the credibility of the event”.

“Such a decision invalidates all resolutions and decisions adopted in our absence,” Pyotr Tolstoy, also deputy speaker of the State Duma, told the state-run TASS news agency. Russian State.

He added that Moscow reserves “the right to withdraw from the organization which, being at the behest of Russophobes, is blocking the work of Russia.”

London has introduced several rounds of sanctions against Moscow since then. the start of the offensive in Ukraine, notably denying its territory to many Russian officials.

The 29th annual session of the OSCE Parliamentary Assembly will take place in Birmingham from 2 to 6 July. This will be the first annual session organized in person since 2019, that of 2020 having been canceled and the 2021 edition having taken place remotely due to the pandemic of new coronavirus.

The Organization for the Security and Cooperation in Europe (OSCE), formed in 1975 to promote East-West dialogue, then long confined to a role of maintaining diplomatic channels in “frozen conflicts”, returned to the fore in 2014 in order to support the implementation of the peace agreements in Ukraine. These have become obsolete with the current Russian offensive.