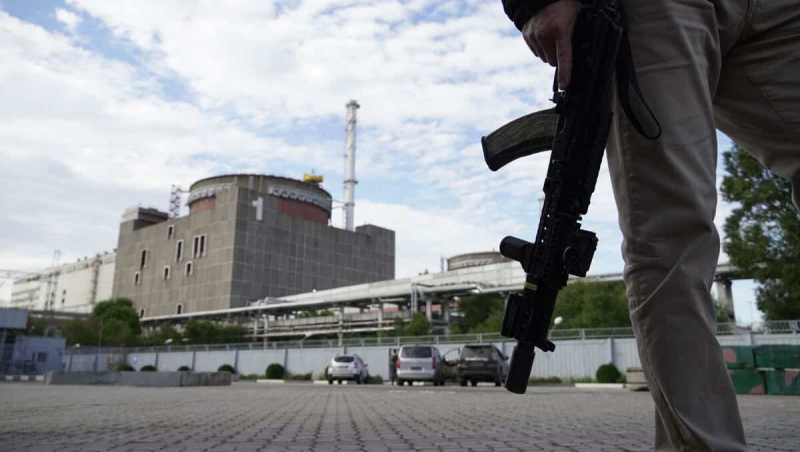 Russia on Sunday accused Ukrainian forces of carrying out new bombardments against the Zaporizhia nuclear power plant in southern Ukraine, while ensuring that the level of radiation there remained “in line”. to the norm”.

“The kyiv regime does not stop provocations in order to create the threat of a disaster at the Zaporizhia nuclear power plant”, the largest in Europe and militarily occupied by Russia , the Russian military said in a statement.

On Saturday and Sunday, Ukrainian forces fired more than 20 “large-caliber shells” at the plant, the statement said.

These notably exploded between energy blocks number 4 and 5 and targeted the roof of a “special building” located near these blocks, according to the same source.

Despite these bombardments, “the level of radiation in the area of ​​​​the plant remains within the norm”, underlines the press release.

Russia, which has been leading an offensive in Ukraine since on February 24, militarily occupied the territory of the plant and Russian President Vladimir Putin demanded its annexation, as well as that of four Ukrainian regions.

Since more Several months, Moscow and kyiv accuse each other of bombardments on the site, under Russian control but located not far from the front line.