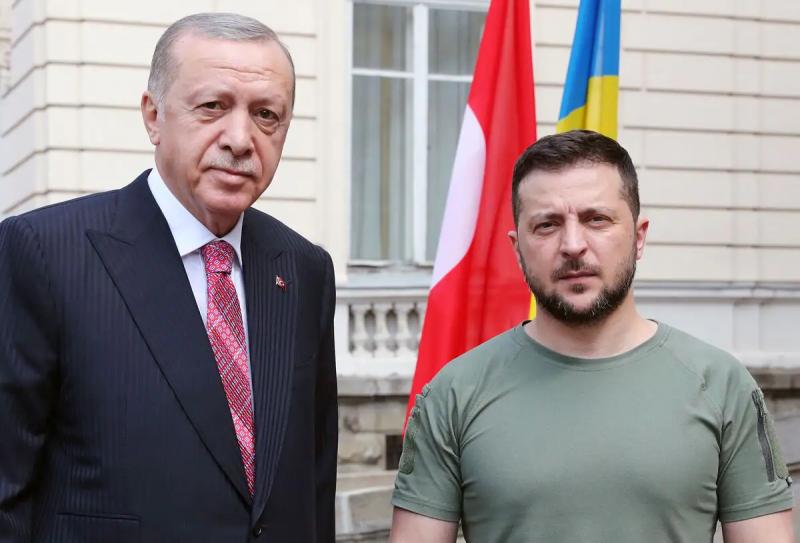 “200 prisoners will soon be exchanged following an agreement between the parties”, affirmed the Turkish head of state, considering that this is a “significant” step forward in this conflict.

He did not give any other details on this agreement, nor on the people involved, civilians or soldiers, during this interview given in Turkish.

For Mr. Erdogan, who met Russian President Vladimir Putin last week in Samarkand (Uzbekistan), the head of the Kremlin “wants to end this war as soon as possible.

The Turkish president, who has managed to maintain its ties with Moscow and Kyiv since the start of the Russian invasion of Ukraine on February 24, has regularly offered its mediation in this conflict and repeats that “we must find an agreement that satisfies please everyone”.

But for any peace agreement between Russia and Ukraine, it will be necessary to return the occupied lands, he insisted: “This is what is expected and hoped”, he continues, assuring that he himself and that the UN Secretary General Antonio Guterres “are working on it”.

Ankara has continued to demand the return of Crimea (south) to Ukraine since its occupation by Russia in 2014, recalled Mr. Erdogan, particularly concerned about the fate of the Turkish-speaking Tatar minority.

Mr. Erdogan arrived in New York (United States) on Saturday where he is due to address the United Nations General Assembly on Tuesday.