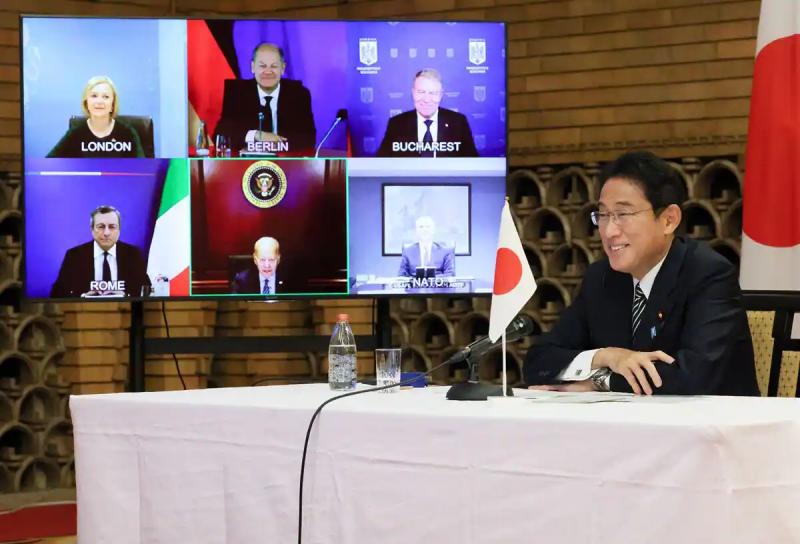 The Russian security services announced on Monday that they had arrested the Japanese consul general based in Vladivostok in the Far East, accused of having wanted to obtain information on cooperation between Moscow and an Asian country.

“A Japanese diplomat was arrested in flagrante delicto while receiving confidential information in exchange for compensation,” the FSB said in a statement quoted by Russian agencies.

Motoki Tatsunori was declared “persona non grata” by Moscow, which informed Tokyo “through diplomatic channels”, according to the same source.

According to a separate statement from Russian diplomacy, a diplomat from the Japanese Embassy in Moscow was summoned on Monday to discuss the subject. Russian authorities have given Mr. Tatsunori “48 hours” to “leave Russia”.

According to the FSB, Mr. Tatsunori wanted to arrange meetings with sources and then pay them to obtain information on “cooperation” between Moscow and “one of the countries of the Asia-Pacific region”.

The A senior Japanese diplomat also reportedly sought confidential information on “the impact of Western sanctions on the economic situation” in the Russian region of Vladivostok, located just across from Japan.

In retaliation for economic sanctions taken against Moscow for its offensive in Ukraine, Russia at the beginning of May prohibited access to its territory to more than sixty Japanese officials, including Prime Minister Fumio Kishida.

Russian-Japanese relations are have deteriorated since April when Japan considered, for the first time since 2003, that the Kuril Islands, in the north of the archipelago, were “illegally occupied” by Russia, a territorial dispute which prevents the signing of a treaty of peace between the two ys since the end of World War II.