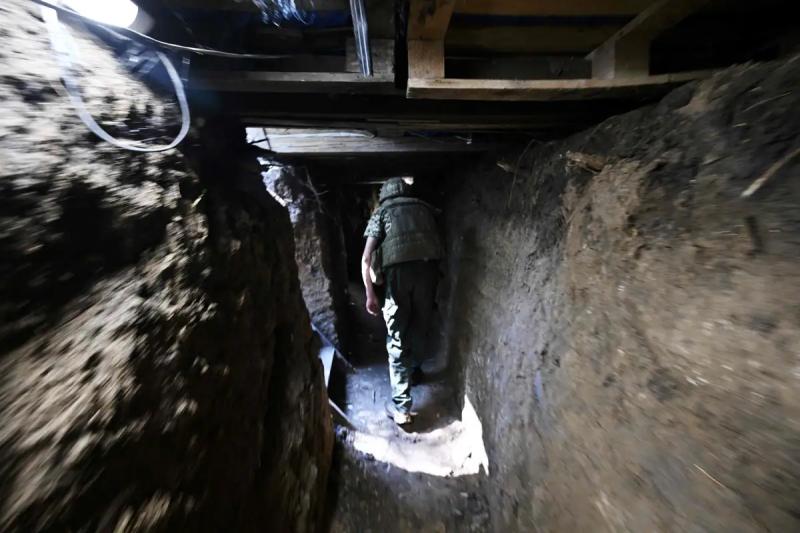 Russian occupation forces on Thursday announced the arrest of around 20 Ukrainian army “accomplices” in the occupied regions of Kherson and Zaporizhia in southern Ukraine, at the time of a Ukrainian counter-offensive in this area.

The Russian National Guard arrested “in the regions of Kherson and Zaporizhya 21 accomplices of the Ukrainian armed forces” , the Kherson occupation administration said in a statement on Telegram.

Thirteen grenade launchers, more than 31,000 cartridges of different calibers, 53 grenades and more than 24 kilograms of explosives were seized from these people, according to the same source.

In addition, seven mines and artillery shells were defused, the statement added, without further details.

The Russian security services are also said to have dismantled a group of Ukrainian agents in Kherson who provided the Ukrainian army with information on the deployment of Russian forces in this city and its surroundings to guide the firing of Ukrainian missiles, according to a military source, quoted by the public agency Ria Novosti.

This announcement came the day after the Ukrainian strikes which partially destroyed an important bridge of Kherson, strategic and key for the supply of Russian forces and the city.

Kherson, capital of the eponymous region, is located just a few kilometers from the front where the Ukrainian forces launched a counter-offensive in order to reconquer these territories lost in the very first days of the Russian offensive against Ukraine.