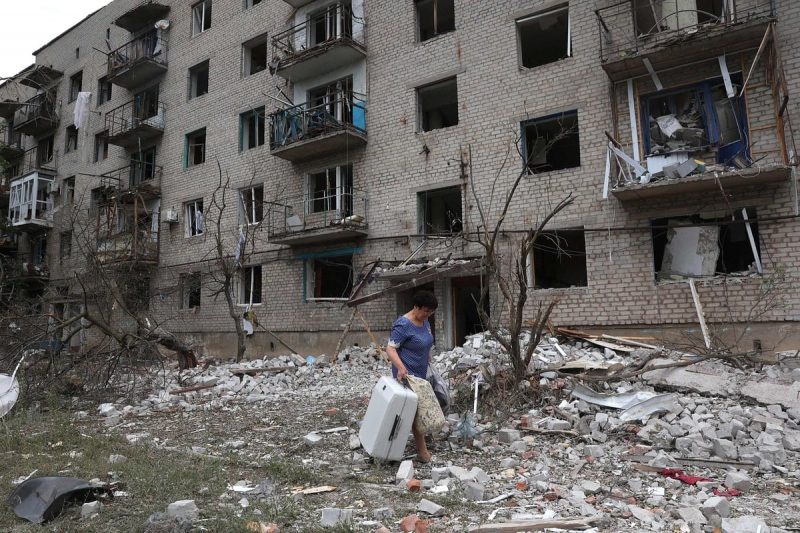 The Russian army claimed on Monday that it had taken Pavlivka, a town in eastern Ukraine, a rare success claimed by Moscow after weeks of reverses and retreats.

“On November 14, after fierce fighting, Russian soldiers completely liberated the town of Pavlivka, in the Donetsk People's Republic,” the Russian Defense Ministry said in a statement without further details. short press release, using the name given by Russia to this region of eastern Ukraine which Moscow claims the annexation.

At the beginning of November, the media had echoed violent fighting near this town and which would have left hundreds dead, injured and missing on the Russian side. A Russian official had admitted losses, but not of such magnitude

The announcement of the capture of this locality comes a few days after the humiliating Russian retreat from part of the Ukrainian region of Kherson (south), including the city of the same name, where Ukrainian President Volodymyr Zelensky visited on Monday.

The Russian army also abandoned most of the Kharkiv region in early September , in northeastern Ukraine, another major setback.

In the spring, Russian forces had already had to abandon their assault on Kyiv in the face of fierce Ukrainian resistance, and had withdrawn from northern Ukraine.

The regions of Donetsk and Kherson are, together with those of Lugansk (east) and Zaporizhia (south), the four regions of Ukraine which Moscow claims to be annexed.&nbsp ;