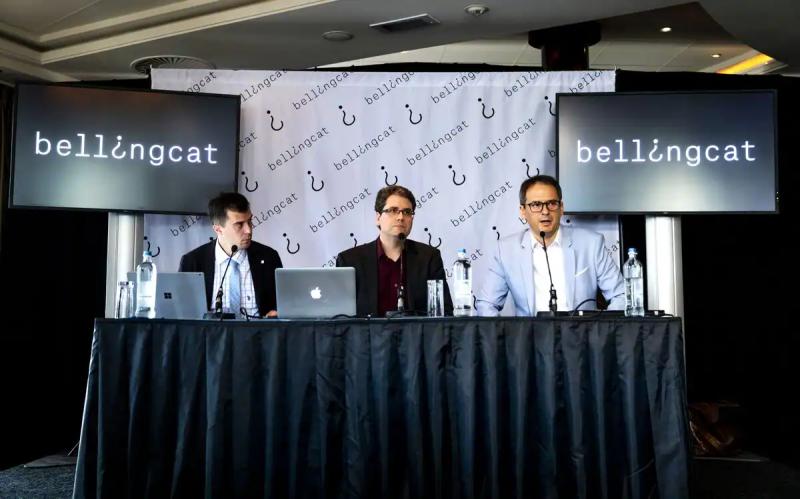 Moscow deemed the Bellingcat investigative site “undesirable” on Friday, deeming it a “threat” to the country's security, according to Russian agencies.

Since the start of the Russian military offensive in Ukraine on February 24, the Russian authorities have stepped up the crackdown on voices critical of those in power, blocking independent media and social networks.

Bellingcat, which has devoted several articles to this offensive had already been qualified as a “foreign agent” by Russia in 2021.

In addition to Bellingcat, the Russian prosecutor's office indicated that it had decided to recognize as “undesirable” The Insider – a Latvian-based news site that has published joint investigations with Bellingcat – and a Czech institute, the Central and Eastern Europe Law Initiative (CEELI).

The prosecution told Russian agencies that these three entities represented “a threat to the constitutional order and the security of the Federation of Russia”.

A law signed into law in 2015 by President Vladimir Putin makes it possible to designate foreign organizations active in Russia as “undesirable”, whether they are NGOs, foundations or companies. They can then be banned and their members prosecuted.

This law complements another, passed in 2012, which makes it possible to classify organizations benefiting from foreign funding and having an “activity political” as “foreign agent”.

These two instruments are regularly used by the Russian authorities to hinder or put an end to the activity of media or NGOs that disturb them.